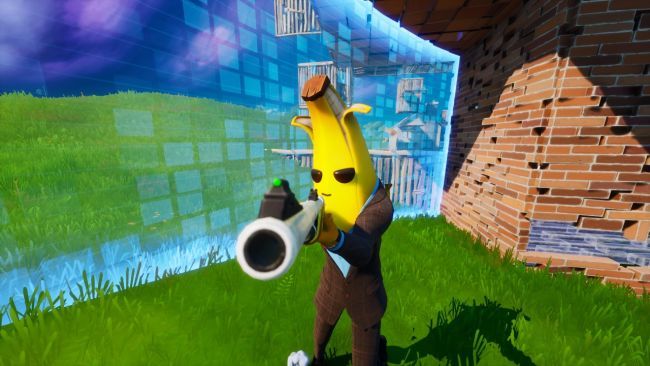 Epic continues to chip away at its store’s roadmap, scratching a few more features off the list, including self-service refunds and keyless integration with more shops.

Instead of contacting Epic to request a refund, you can now hit up your transactions list and do it directly from there. Just click the game you want to refund, and if it’s eligible the option will appear.

The game must still have been bought within 14 days and only played for a maximum of two hours. If you’ve been banned or broke the terms of service, you won’t be eligible for the refund.

Epic’s also partnered with Fanatical, Green Man Gaming and Genba Digital to expand keyless purchases. If you link your Epic account with any of these shops, you won’t have to redeem keys, as the games will automatically be added to your Epic account.

Other new additions include manual throttling of downloads and support for five more currencies: CAD, AUD, SEK, DKK, NOK. More features are coming soon, too, like the Mod Marketplace, which is essentially Epic’s version of the Steam Workshop. Epic’s also tinkering away on an achievement system, promising that more information will be shared soon.

There are still plenty of things left on the roadmap, though no dates. Because it regularly pushed features back, Epic decided to tweak the roadmap last year, no longer organising it by how many months away the features were. Now they’re split up into what’s just shipped, what’s coming next and what’s further away.