Epic cancels plans for a Fortnite World Cup in 2020 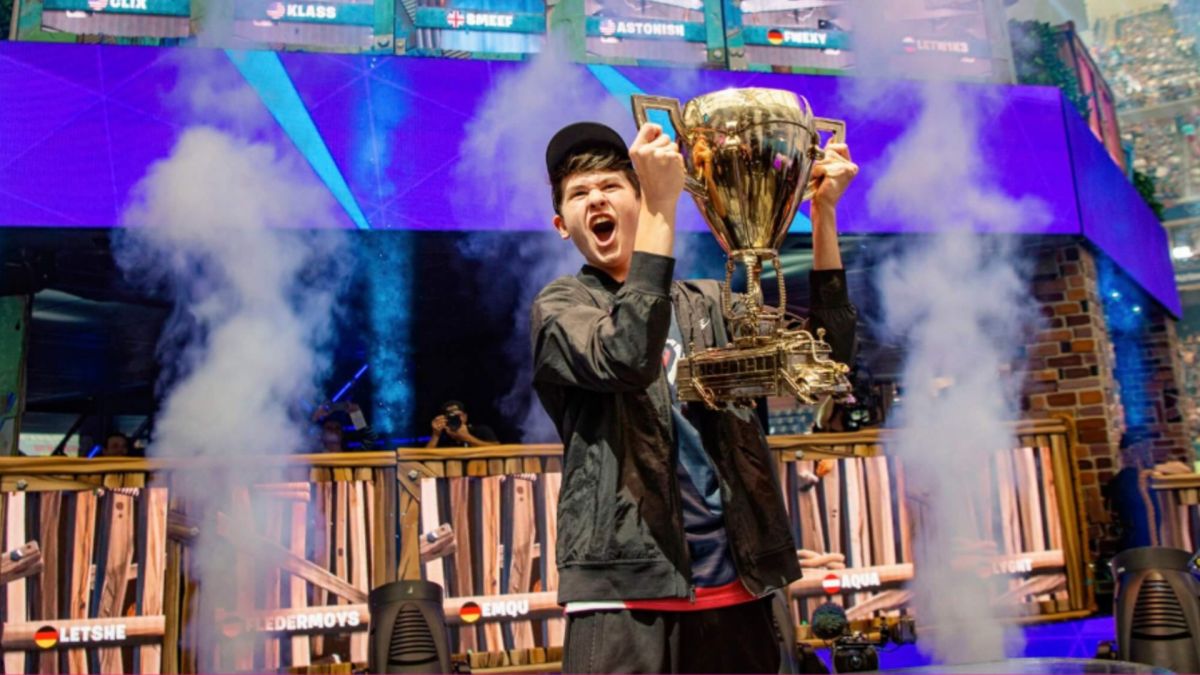 It’s official. There will be no Fortnite World Cup competition in 2020, with Epic Games citing the usual list of COVID-19 health concerns and difficulties in organizing and running such an event while employees work from home.

“For the rest of 2020, all Fortnite competitions will be held online,” Epic wrote. “Due to the limitations of cross region online competition, there will not be a Fortnite World Cup in 2020.”

Physical Events – For the rest of 2020, all Fortnite competitions will be held online. Due to the limitations of cross region online competition, there will not be a Fortnite World Cup in 2020.April 30, 2020

Epic added that the company is not sure when a return to large in-person events will be practical, but that they hope to host a Fortnite World Cup competition for 2021.

2019’s Fortnite World Cup saw a total prize pool of $40 million being handed out to top competitors, including a $3 million prize for solo tournament champion, 16-year-old Pennsylvanian Bugha. The 2019 event pulled in a whopping 2 million concurrent viewers, according to Variety.

Epic also stated that Fortnite Champion Series (FNCS), which is normally held online, will return for each season in 2020. Cash Cups, which are smaller competitive matches with monetary prizes for top performers, will also return. Epic added that they’ll also continue to work with third-party events that are hosted online.

Epic will also return to doing official broadcasts for the Fortnite Champion Series, starting this season. The first competition starts on May 2 at 1 PM ET on Fortnite’s Twitch and YouTube channels.

In the meantime, there’s plenty going on in season 2 of Fortnite Chapter 2. We’re also starting to learn more about Fortnite season 3 from a few mysterious teases and leaks.

Despite the limitations of being stuck at home, Epic did manage to pull off a gobsmacking success with its series of in-game Travis Scott concerts, which pulled in a record-breaking 12.3 million concurrent fans.