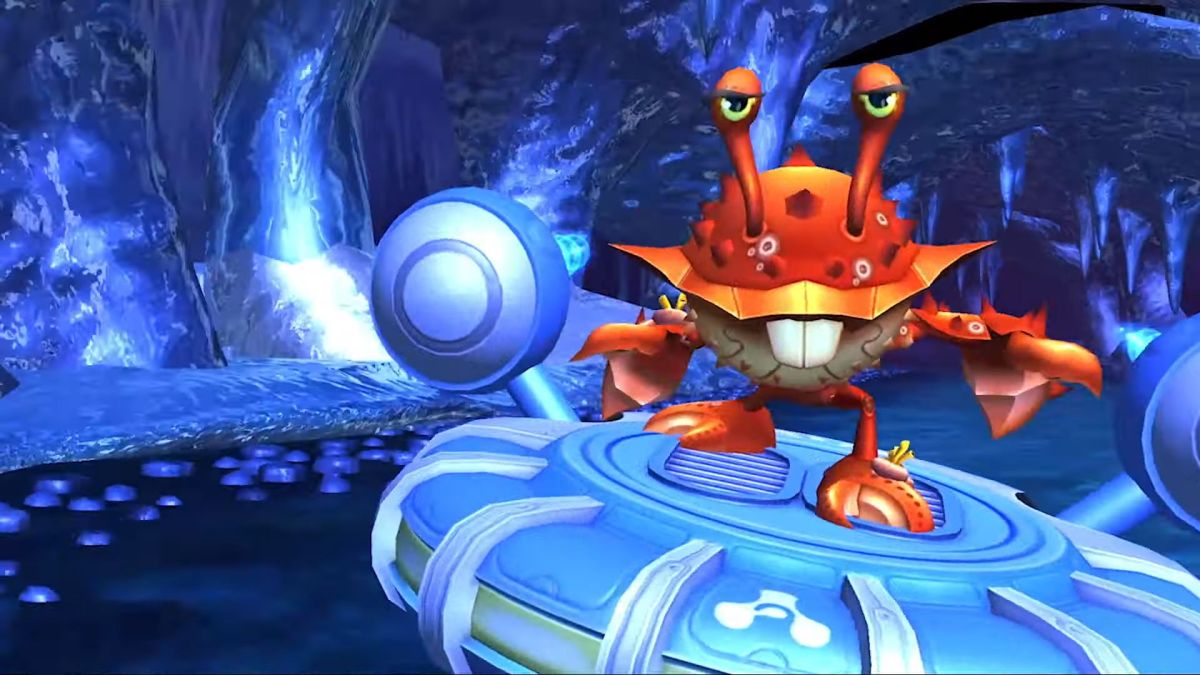 EndeavorRx is a brightly-coloured hoverboarding game that looks like a million other games for kids. You speed down corridors, avoid obstacles, collect critters and pick your look from a rotating list of skins. You also need a prescription to play.

For the first time, the US Food and Drug Administration, has approved a game for the treatment of ADHD in children aged between 8 and 12, and while it’s not available to anyone right now, when it launches on iOS the only way anyone will be playing it is if they visit their doctor and get a prescription.

“EndeavorRx is indicated to improve attention function as measured by computer-based testing and is the first digital therapeutic intended to improve symptoms associated with ADHD,” reads the press release from the FDA, “as well as the first game-based therapeutic granted marketing authorization by the FDA for any type of condition.”

It’s “designed for the targeted activation of specific neural systems in the brain,” says developer Akili, using sensory and motor challenges. According to one of the five studies Akili used data from, one in three children had no measurable attention deficit after four weeks of playing. The study involved more than 600 children.

As The Verge reports, however, that study—published in the Lancet Digital Health Journal—doesn’t actually recommend the game as a treatment for ADHD, concluding that “the results of the current trial are not sufficient to suggest that AKL-T01 should be used as an alternative to established and recommended treatments for ADHD.”

Several of the study’s authors are also employees of Akili, while others have received funding from it or own stock options in the company.