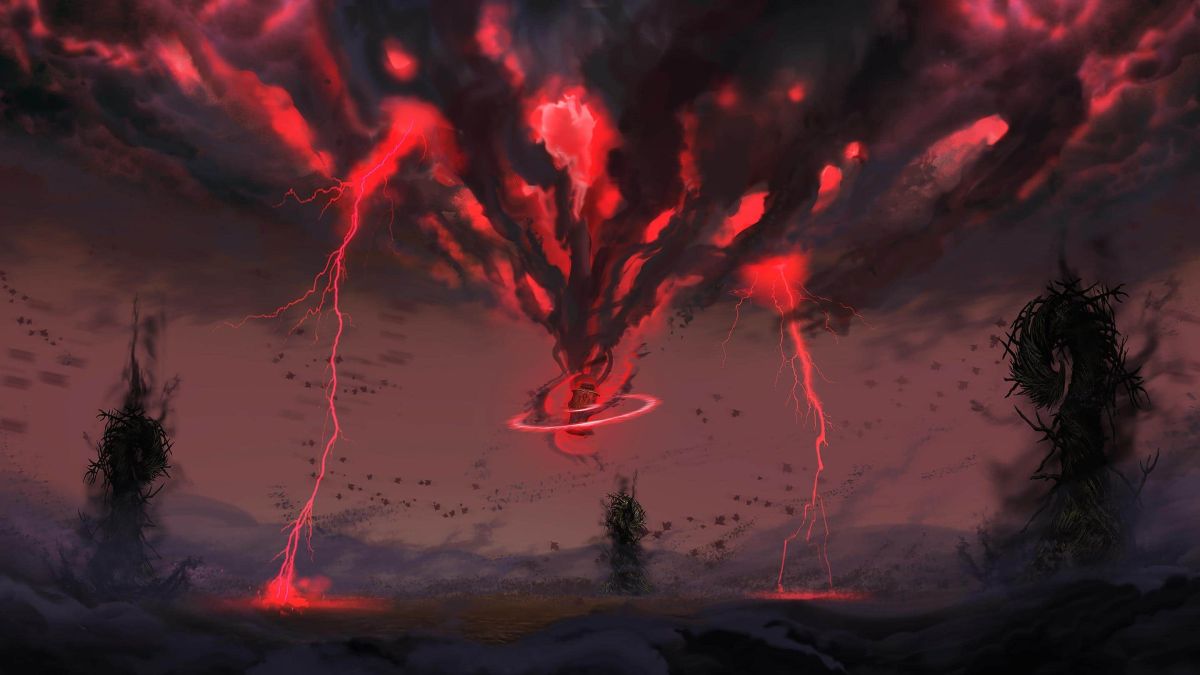 The next Elder Scrolls Online expansion will roll out “about a week” after its confirmed May 18 release date, ZeniMax Online Studios has announced. It’s a fairly small delay, and it’s for a good reason: the studio is adapting to remote work in response to the coronavirus pandemic.

Despite that small delay, the Greymoor expansion—which includes Update 26—will hit the game’s public test server on April 20. It will lack one element though: French voice actors. Due to France’s work lockdown, actors haven’t been able to provide their lines, so French-speaking players will need to rely on text and subtitles.

“Our player population is larger than normal right now as many of you are stuck at home, and video games like ESO are a wonderful distraction from a daily life that is not always awesome,” game director Matt Firor wrote. “We’ve had some really fun ESO events this month, including our ongoing Anniversary Jubilee, so we will all be watching for any issues caused by an already large population playing ESO getting even larger.”

It sounds like it’ll be worth the wait. Lauren played the expansion last month, writing that “ESO’s next chapter takes after Skyrim’s spirit just as much as its architecture.”