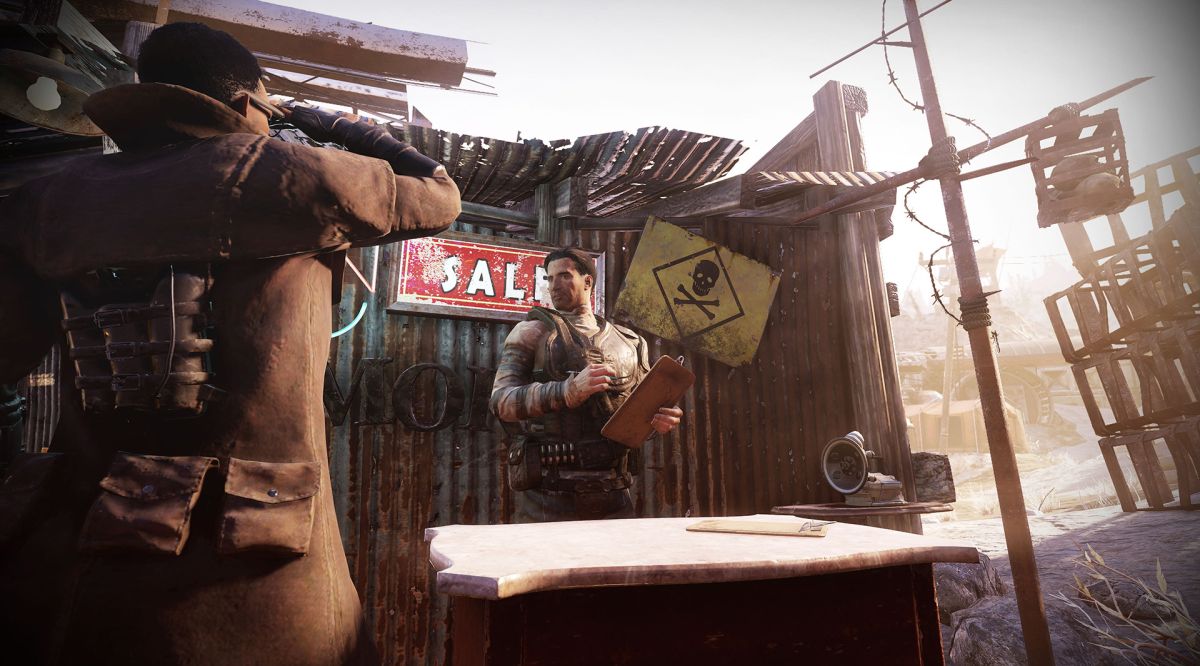 Last year the Australian Competition and Consumer Commission ruled that Australian purchasers of Fallout 76 were entitled to a refund if they had contacted ZeniMax seeking one within seven months of launch. Fallout 76 famously released in a poor state, and in Australia, consumer law protects customers in cases where products are found to be faulty or damaged.

While it’s no surprise that international companies might sometimes fall afoul of Australia’s consumer law, local retailer EB Games has also acknowledged “that [it] was likely to have misled consumers about their consumer guarantee rights” when it came to Fallout 76’s launch.

According to a statement issued by the ACCC today, “consumers had complained to the ACCC that EB Games representatives had advised them they were not entitled to a refund after they experienced a range of faults with the Fallout 76 game, including problems with servers and bugs in the game.”

“Retailers must ensure that they train their staff so they do not misrepresent to consumers their consumer guarantee rights under the Australian Consumer Law, including the right to obtain a refund in certain circumstances,” ACCC Commissioner Sarah Court said in the statement.

In 2014, the ACCC filed a lawsuit against Valve due to its then-insufficient refund policy. Valve later introduced a sweeping refund policy in 2015.