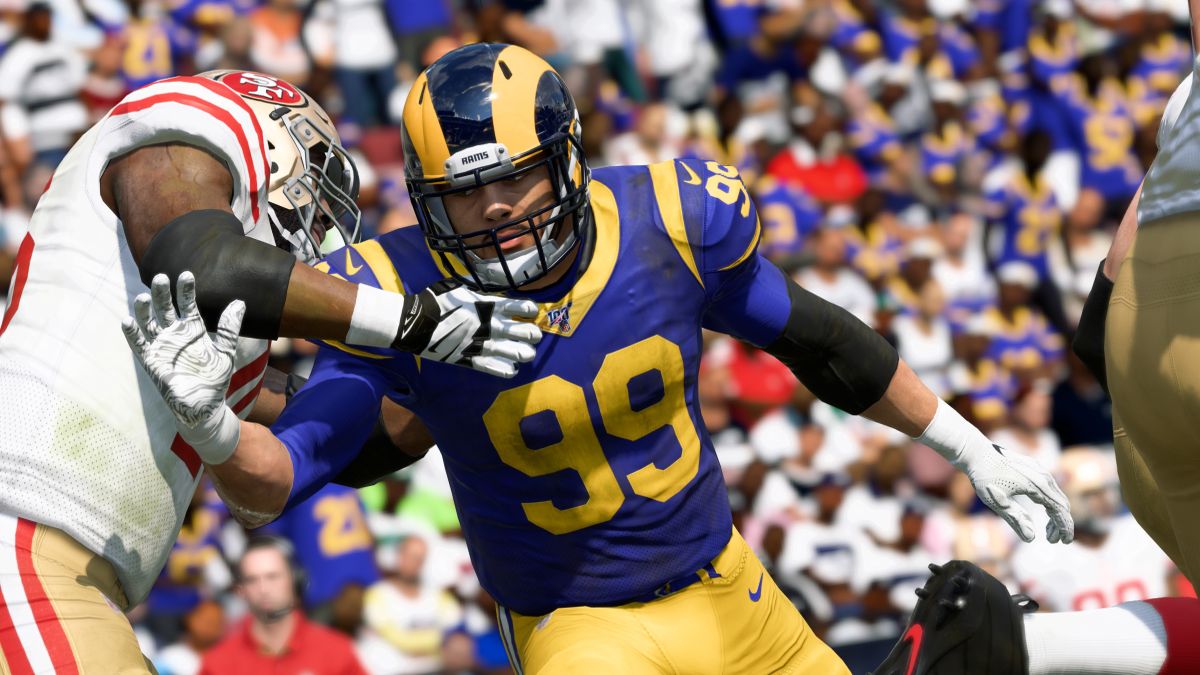 Earlier this year, EA announced that it had 14 games coming in its 2021 fiscal year, which started last month (it’s confusing, but yes, it’s currently 2021 as far as EA’s financials are concerned). During today’s investors call, EA restated that figure. Despite many of its employees working from home due to the COVID-19 pandemic, the publisher still plans to release 14 games before this fiscal year ends next April.

Four of the 14 games will be sports games: FIFA, Madden, NHL, and one unannounced game. There’s no word on platforms, but I remain hopeful that EA’s NHL series will rejoin Madden and FIFA on PC.

Four more games will “draw on the breadth of [EA’s] IP,” including Command & Conquer Remastered and some unannounced games, said CEO Andrew Wilson. Two other games will be mobile, and some will be “indie” games from partnered developers.

Otherwise, EA has nothing specific to announce, except to say that it has “new IP” in development and “a number of new incubation products that are starting to come together,” according to Wilson.

The new Battlefield won’t be one of this fiscal year’s new games. That game will release sometime after April 2021, but is “progressing very, very well” according to Wilson.

While the COVID-19 pandemic has erased revenue for many businesses, EA and other big game publishers have been doing better than usual as cooped up populations seek out more entertainment at home. Since the stay-at-home orders, EA has seen “heightened levels of engagement and live services net bookings growth,” it says—in other words, people spent a ton of money in Madden and FIFA Ultimate Team.

“In a world where there was no sports, we became sports for people,” said EA COO and CFO Blake Jorgensen.

EA expects a good year ahead, anticipating $5.525 billion in net revenue, though it cautions that it doesn’t know whether the present bump will last, and points out that many variables could affect its revenue, such as “worsening economic conditions,” the continued closure of physical stores, the ability of third-party partners to keep up, and its own ability to keep things on track with a remote workforce.

That said, EA’s executives repeatedly praised the company’s staff for keeping development going despite the situation, especially for its live service games—Apex Legends Season 5 launches next week, for instance.