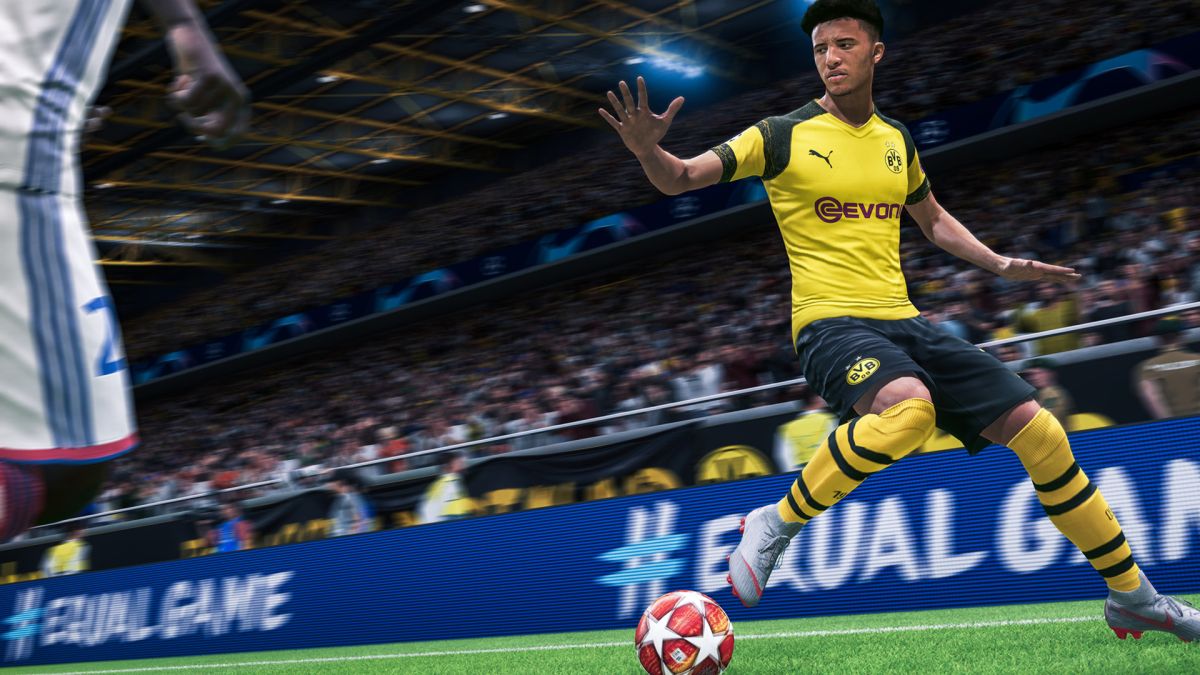 While the English Premier League has been providing entertainment in the age of social distancing thanks to the ePremier League Invitational Tournament played in FIFA 20, now that actual matches are returning to the field FIFA is coming to the rescue again—with EA Sports providing crowd noises for Sky Sports in the absence of actual audience members in the seats.

While other sporting events have replaced crowds with cardboard cutouts (or in the case of one Korean baseball match, stuffed animals), the eerie silence can make games seem more like training exercises. Also, it’s a lot harder to cover up all the swearing.

And that’s why, as the Sky Sports website explains, “In partnership with EA SPORTS FIFA, Sky Sports has created a range of bespoke and team-specific crowd noises and chants to bring the vibrant atmosphere of the Premier League to the restart.”

Presumably there will be an element of live control over the crowd noise to simulate responses to goals and penalties and whatnot. Currently the plan is for the Premier League to restart on June 17, after three months of shutdown, with Aston Villa vs Sheffield United and Manchester City vs Arsenal as the first two matches. It’s all provisional at this stage, of course.