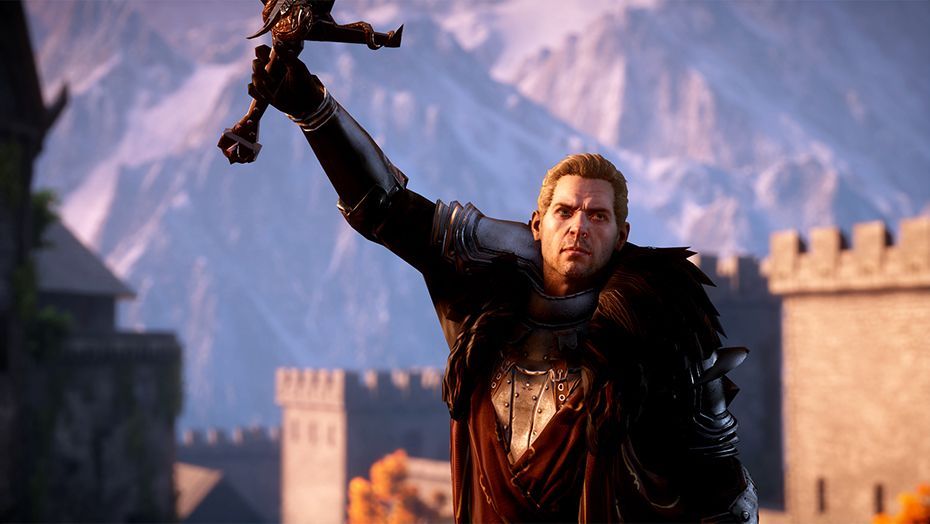 E3 is canceled, but the show must go on—and in the case of Electronic Arts, that show will take place on June 11, beginning at 4 pm PT/7 pm ET. EA said that it will “showcase our games through a live broadcast, community content, and more” during the all-digital event.

Despite the loss of E3, Gamescom, and other major events as a result of the coronavirus outbreak, 2020 could be a big year for EA. A new Dragon Age reveal is a good bet, and while it’s much more of a long shot, it’s possible that we could get our first glimpse of another Mass Effect sequel, too. Andromeda was a major bust, but rumors surfaced late last year that a new Mass Effect under the direction of Mike Gamble is “in very early development.” And if there’s one thing we learned from Bethesda, it’s that it is never too soon to confirm that you’re actually doing what the fans want you to do.

Info on upcoming Apex Legends events and more of The Sims seems likely, I’d expect some Star Wars stuff—Star Wars Battlefront 2 is now “complete,” and it’s not too soon to announce a Fallen Order sequel, is it?—and with the next Battlefield coming in 2021, I wouldn’t be surprised to get a look at that too. And maybe we’ll finally get some more information on the Anthem overhaul—but I’m just guessing here, so take that for what it’s worth.

The COVID-19 pandemic has thrown the summer convention season into disarray this year, as all major shows including E3, Gamescom, and QuakeCon have been canceled. Gamescom recently committed to a digital replacement show for 2020, and Geoff Keighley announced a “Summer Game Fest” series of news and events that will begin in May and run through August. A planned digital replacement for E3 fell through; the ESA said that instead, it “will be working with exhibitors to promote and showcase individual company announcements.” We’re keeping track of all the dates and times for these digital events right here.