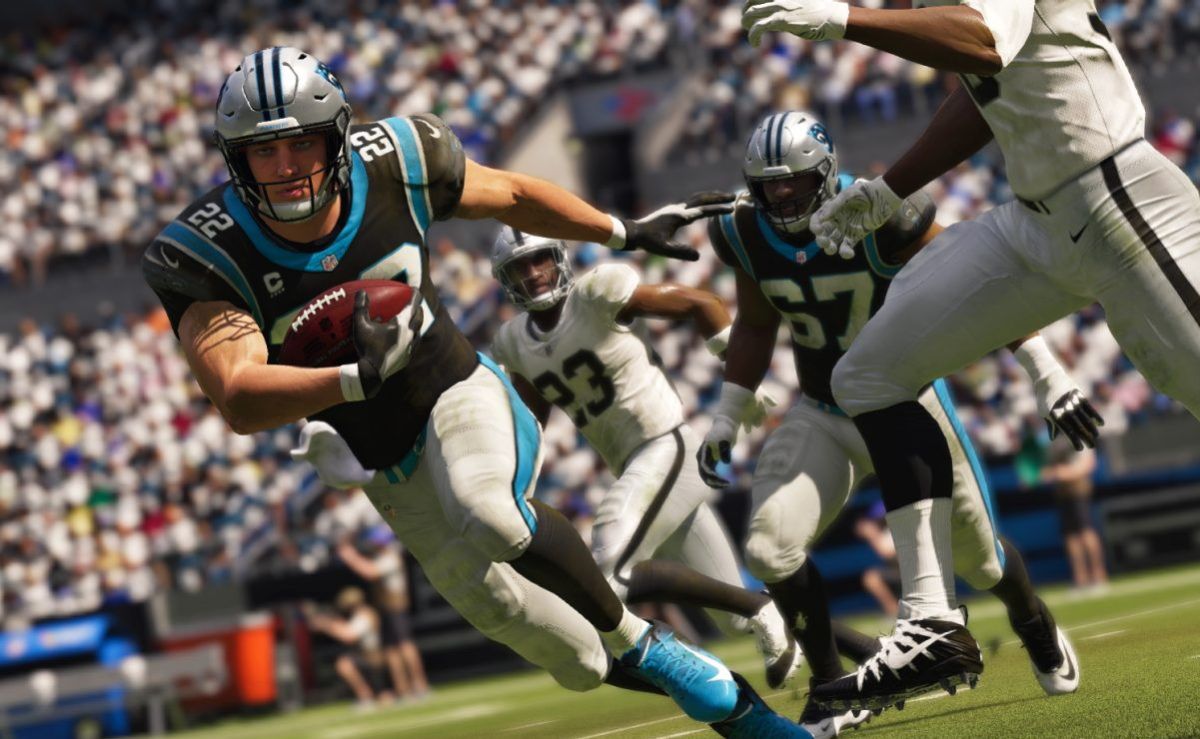 After years of resistance, Washington’s National Football League team announced earlier this week that its name will be changed to something that isn’t a racial slur. A new name hasn’t been settled on, though, which leaves the next iteration of the Madden series in an awkward limbo. EA announced it will make the team “generic” in the upcoming Madden NFL 21, until the new name and logo are decided.

“We are pleased to see Washington’s decision to change their team name and visual identity,” an EA rep told USgamer. “We are quickly working to update Madden NFL 21 to feature a generic Washington team, while we await final word on the updated team name and logo design.”

The change will be incorporated by way of an automatic title update, which along with the team uniforms will also make changes to audio and commentary, graphics, stadium art, in-game signage, and more. It’s an unprecedented alteration, but EA warned that some “outdated Washington references” may still be seen at launch. Ironically, the logo also features prominently in the latest Madden 21 gameplay trailer, although that predates the name change announcement.

Washington owner Dan Snyder has said in the past that he would never change the name of the team, but the world has changed around him: As SBNation reported, major corporate sponsors including FedEx (which currently owns the naming rights for Washington’s stadium), PepsiCo, Bank of America, and Nike have all begun pressuring the team to make the change, and while basic human decency may be negotiable, money is clearly a different matter altogether.