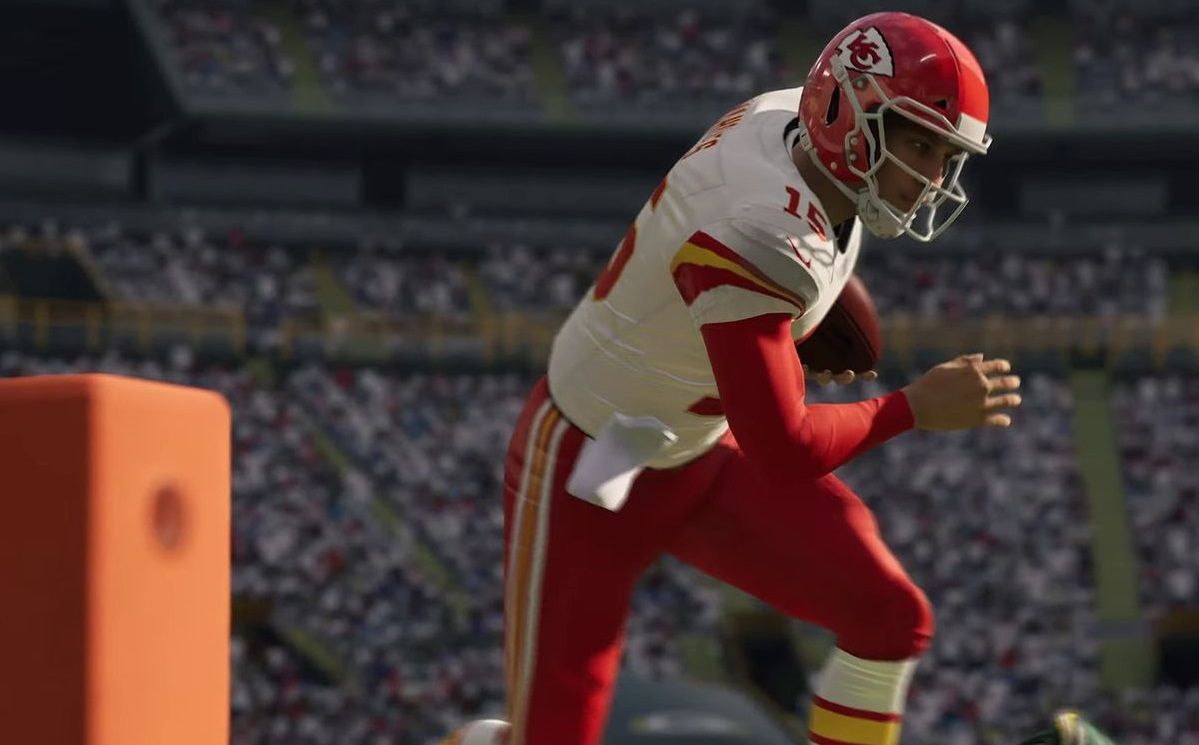 EA has pushed back a Madden NFL 21 announcement, originally set for today, with its focus instead being on the widespread protests happening across the US.

The protests were sparked by the murder of George Floyd at the hands of police last week. Floyd, an unarmed African American man, was pinned to the ground while an officer knelt on his neck, restricting his breathing. The officer, Derek Chauvin, has since been arrested and charged with third-degree murder and second-degree manslaughter.

While the majority of protests have been peaceful, calling for an end to police brutality that’s often aimed at African Americans, some have escalated into riots. Police and the National Guard have responded with violence, injuring protesters, journalists and bystanders.

“We stand with our African American/Black community of friends, players, colleagues and partners,” reads the message from the Madden NFL Twitter account. “Our immediate attention is on actions we can take to drive change against the unjust treatment and systemic bias that is plaguing the nation and our world.”

The NFL’s relationship with the Black Lives Matter movement has been a rocky one. In 2016, Colin Kaepernick, at the time a San Francisco 49ers quarterback, protested during the national anthem by kneeling instead of standing, with other athletes in other sports following suit. While many supported Kaepernick’s position, some NFL owners voiced their opposition, while the NFL commissioner wrote that he believed all players should stand during the anthem.

EA isn’t the only publisher to acknowledge the ongoing protests. Bethesda posted a brief message on Twitter with the Black Lives Matter hashtag, pinning it.

These messages of solidarity are not uncommon for brands, which often post their support with promises to fight injustice, but only once plenty of individuals have already taken great risks to make a stand. It’s almost become a Twitter genre, as evidenced by this spot-on parody.

It’s not clear how the likes of Bethesda and EA are going to address racism and police violence, though acknowledging that these issues are bigger than gaming instead of sweeping them under the rug is a step in the right direction.