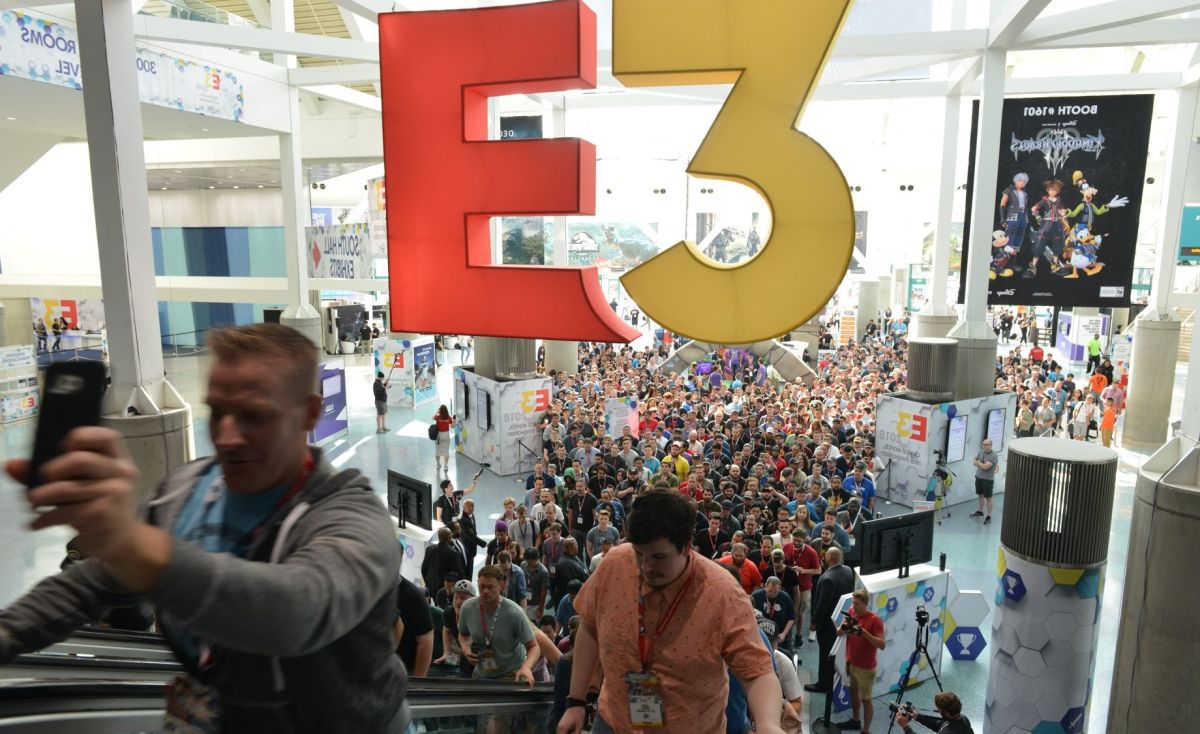 The cancellation of E3 2020 came as a blow to game companies and fans alike, and it also brought into question the longer-term future of the event, as game publishers made moves toward holding their own, direct-to-consumer online shows. As one industry analyst pointed out, if publishers are able to successfully reach fans directly, what’s the point of having E3 in the first place?

Despite that, and the uncertainties about what’s going to happen over the next 12 months, the Entertainment Software Association is planning on going ahead with the show next year. As reported by Gamesindustry.biz, the ESA told partners over the weekend that E3 2021 will run June 15-17, presumably preceded by a few days of pre-E3 press conferences held by major publishers. 2021 will also be a “reimagined” E3, according to the report, although details on how it will be changed weren’t revealed.

Following the cancellation of E3 2020, several individual publishers, including Microsoft, Ubisoft, E3, and Devolver Digital either committed to, or said they are considering, separate online events in the absence of E3; Bethesda, unfortunately, confirmed last week that it will not hold its annual digital showcase this year.

Unfortunately, the ESA did not provide any updates on its own plan for an online replacement for E3 2020. When it announced the cancellation in March, the ESA said that it was “exploring options with our members to coordinate an online experience to showcase industry announcements and news in June 2020,” but nothing more has been said about it.

I’ve reached out to the ESA for more information, and will update if I receive a reply.