Dying Light’s Hellraid DLC has been delayed yet again 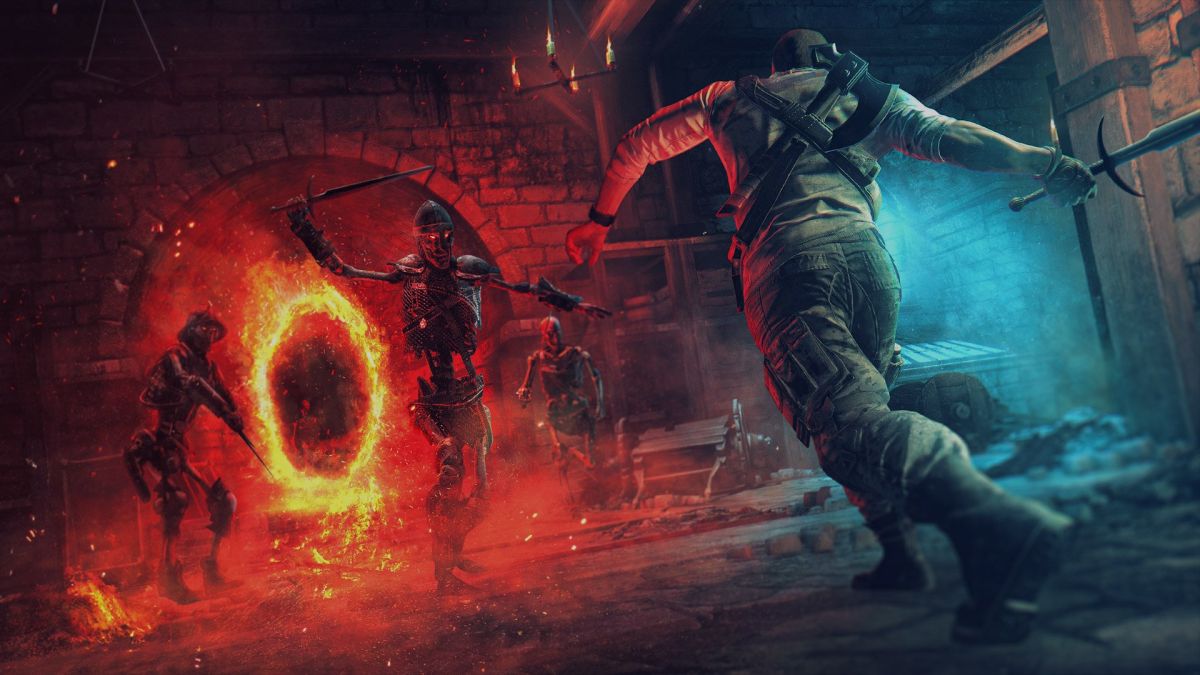 We received tons of great feedback during our beta of Dying Light – Hellraid. Big thanks to everyone who participated! We’re hell-bent on applying your suggestions, so we will be launching the new game mode on August 13 for PC, and August 14 for consoles. pic.twitter.com/3rqp680b7PJuly 17, 2020

The DLC, which incorporates elements of Techland’s cancelled Hellraid as a procedurally-generated dungeon crawler, was due to launch this week on July 23. However, in a tweet from Techland, it’s been announced the release has been pushed back to August 13, in order to apply suggestions made by the community after a recent beta test.

Techland didn’t specify what suggestions it would be incorporating into the game. Players complained of numerous technical difficulties in the beta, while others were more concerned that Hellraid felt more like a medieval-themed reskin of the base game with not enough content to make it worthwhile. A few weeks won’t be enough to massively expand the DLC before its launch, though, so it’s likely Techland will just stomp a few more bugs in the time it has left.

Hellraid has been plagued by problems ever since it first came into being as an in-development mod for 2011’s Dead Island, before being spun into its own game in 2013. Originally scheduled for launch in 2015, the game was then put on hold before being folded into Techland’s much more successful 2015 project, Dying Light.

Dying Light: Hellraid will now launch on August 13 for PC, and August 14 for consoles. Considering Dying Light 2 was originally meant to launch earlier this year, it’s impressive its predecessor is still receiving major content updates, even if they are the recycled remains of failed earlier projects.