Dwarf Fortress shows off more of its new look 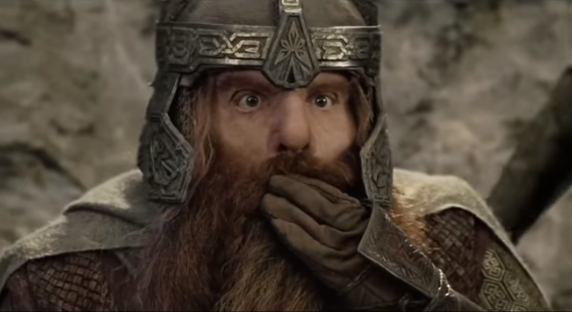 Now that Dwarf Fortress developer Bay 12 Games is focusing on the upcoming Steam release, designer Tarn Adams has shown off some of the new version’s visual improvements, which ditch the ASCII look for something a bit more expressive, though still low key.

The new style adds some clarity that the old version lacked, according to Adams. He compares the two and shows how Dwarf Fortress Premium will do a better job of showing players they can walk up slopes and climb hills. In the classic view, the slopes are just little triangles that look more like trees, so new players don’t immediately know what they’re looking at.

You can also see how mineral veins are represented now. The borders of tiles show what you’ll find when your dwarves start chipping away, whether it’s gems, ore or just stone. It looks like it’s easy to see where you should start mining just at a glance.

Bay 12 has also been working away on the fortress part of the game, so you can take a closer look at where your stumpy little miners will be living and working. It looks nice! Not exactly cozy—there’s too much exposed stone—but it’s a big improvement on what it looked like before.

There’s no word on a release date yet, but in the meantime you can still play Dwarf Fortress Classic and muck around with the Villain update, which adds interrogations and polygamy.