Dungeons & Dragons rolls out the celebs for D&D Live 2020 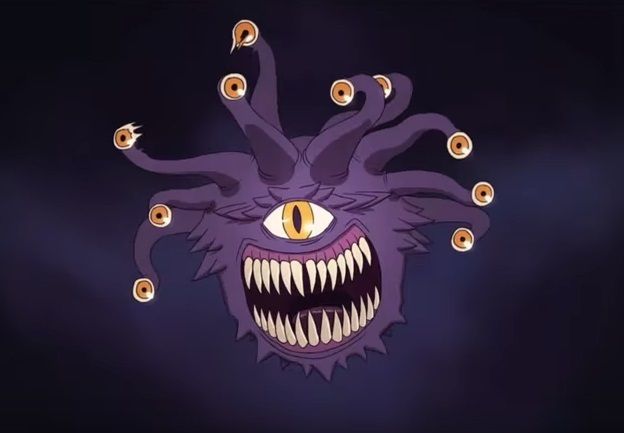 Wizards of the Coast has announced the details of this year’s marquee Dungeons & Dragons event, D&D Live 2020, with an emphasis on a charity tie-in to Red Nose Day. From June 18th through 20th, fans of the game and/or celebrities being elves will be able to watch a series of games previewing the venerable RPG’s 2020 storyline. One game focuses on celebrities playing, another on famous actors being goofy, a third on first-time D&D playing celebs, and a fourth on professional wrestlers.

The most entertaining show to watch will be the morning of Saturday, June 20th at 10:00AM PST as actors David Harbour (Stranger Things, Hellboy) and Brandon Routh (Superman Returns, Legends of Tomorrow) play their first-ever D&D with the game’s principal writer Chris Perkins. The full schedule can be found at the Wizards of the Coast website. Those interested in pre-registering for the live event can do so at the D&D Live website.

Dungeons & Dragons, if you’re still not caught up, has been having a massive cultural renaissance in the past decade. The past years have been the brand’s most successful ever, surpassing even the brand’s heyday in the early 1980s. Much of this gameplay is focused on online play, virtual tabletops, and remote sessions. For the curious, here’s how to play D&D on your PC. The resurgence has triggered a wave of new interest in the game’s extended multimedia family, which is probably why we’re getting Baldur’s Gate 3.