Dragon’s Dogma anime will debut on Netflix this September 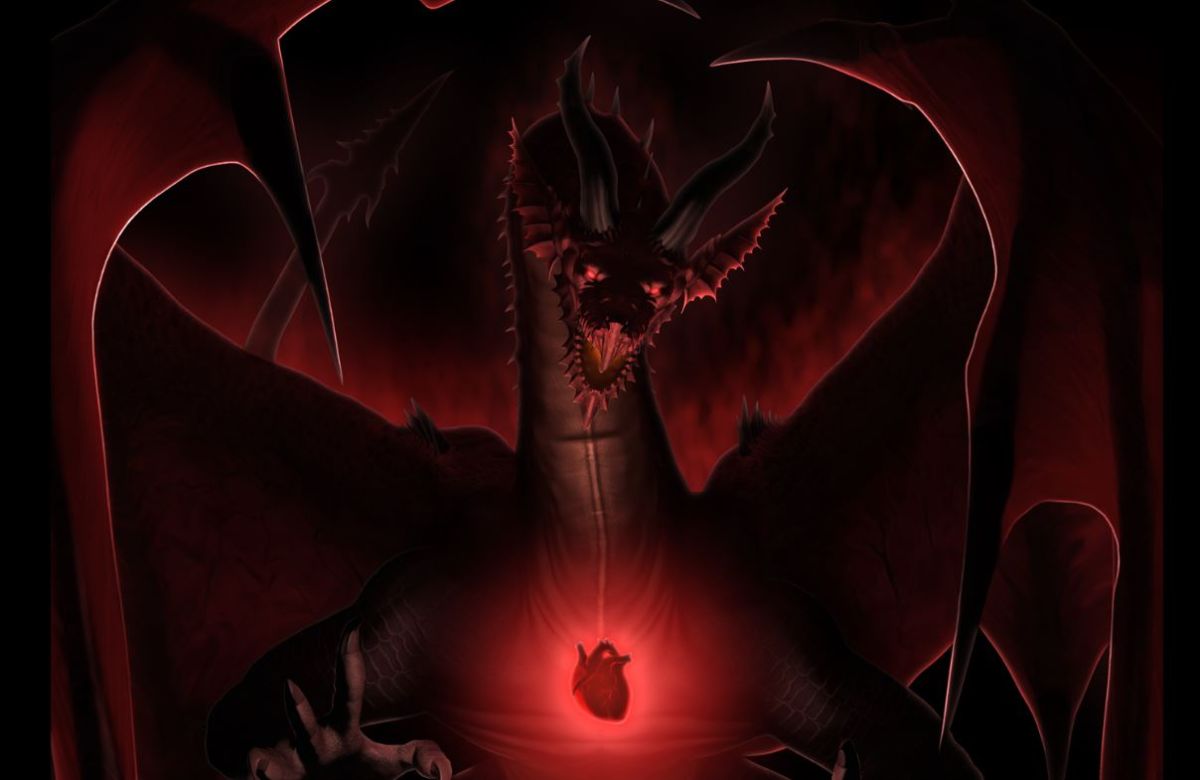 Announced back in March 2019, the Dragon’s Dogma anime series is finally imminent: it’ll debut on Netflix on September 17. Word arrived today via an official Netflix Twitter account, along with the first piece of art associated with the adaptation.

Only the Arisen can face the Dragon and defeat the apocalypse. Here’s your first look at the anime series adaptation of Capcom’s action fantasy classic Dragon’s Dogma, arriving September 17th. pic.twitter.com/UxJMcUrsdpJuly 14, 2020

Not much is known about the series yet. Netflix already has a landing page for the anime, with a fairly brief description. “Ethan sets out to vanquish the Dragon that took his heart,” the description reads, “but with every demon he battles, the more he loses his humanity.” It’s also tagged as “dark” and “exciting,” so you know it’s gonna be good.

Ethan must be the man alluded to in the synopsis provided upon the series’ announcement. At some point enroute to smiting said dragon, “the man is brought back to life as an Arisen,” and will encounter “demons who represent the seven deadly sins of humans.”

As long as Ethan has to laboriously climb said demons in order to stab them in their skulls, I’ll be happy. Better still: if a sidekick is compelled to advise Ethan that an enemy “’tis a troubling foe” ad nauseam, I’ll be gratified. While you wait for the series, you can fantasize about Hideaki Itsuno’s plans for the seemingly inevitable Dragon’s Dogma 2.