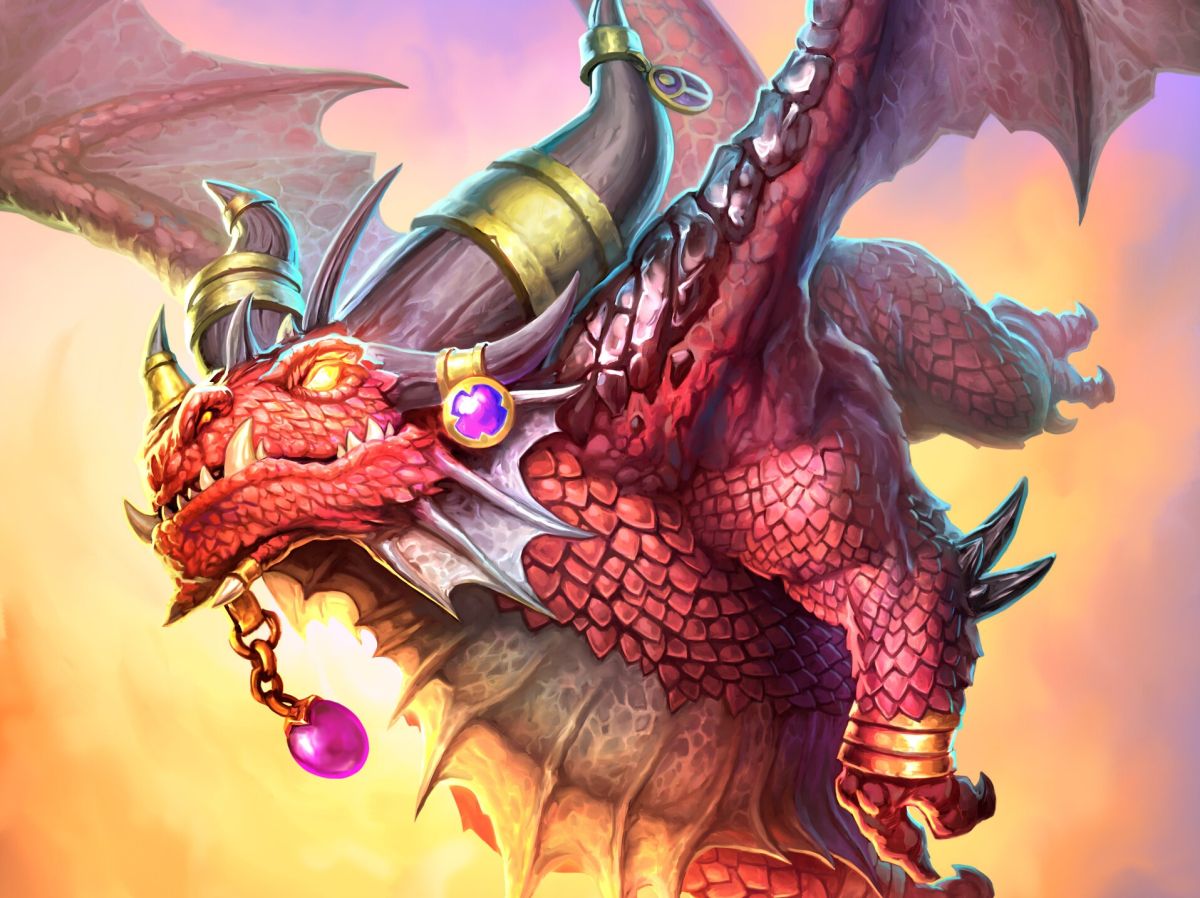 They say be careful what you wish for, and although I’ve long agreed with the community that Hearthstone needed more balance patches, I didn’t expect them to arrive with the frequency of Seinfeld reruns. The latest update, just announced by Blizzard, is an absolute doozy.

Little surprise that Demon Hunter has been hit once again, with what is by my reckoning the fourth round of nerfs to a class that was only released in April. It’s getting changes to Kayn Sunfury, Metamorphosis, and Warglaives of Azzinoth. Per the stats on HSReplay, Demon Hunter is currently still the best class in the game, so who knows whether this will be the blow that finally dethrones it.

Another familiar target is Warrior, which will be having the power of Corsair Cache toned down. More of a surprise, perhaps, is that Blizzard is finally nerfing Dragonqueen Alexstraza, a card which—provided your deck runs no duplicates—previously allowed you to play two random Dragons for free on the same turn you dropped Alex onto the board.

Sounds good? Try: ridiculous. DQ Alex, as she’s known to friends and haters alike, is one of the swingiest cards in the game, but honestly even her ‘low roll’ outcomes tended to be pretty strong. Those RNG-created dragons will now cost the princely sum of 1 Mana each, meaning you won’t be able to play both on the same turn unless you’ve been patiently saving the coin.

Mana cheating is also the reason for the nerf to Galakrond, The Nightmare—the Rogue version of the draconic hero card that was a cornerstone of last year’s Descent of Dragons expansion. Depending on how many times it’s been upgraded, Galakrond would draw an increasing number of cards from your deck and reduce the cost to 0, again making for bonkers blowout turns depending on what you drew (hello, Edwin Van Cleef). As with Alex, those cards will now each cost 1 Mana.

Elsewhere, Mage and Druid see Mana increases to Dragoncaster and Fungal Fortunes respectively. The patch (17.6) will be released on July 14 and those cards affected will be eligible for a full dust refund for two weeks thereafter. The full list of changes can be found below:

Blizzard closes out by saying that it has some Battlegrounds updates in the works too. Calm down, folk. There’s only so much balance most of us can handle.