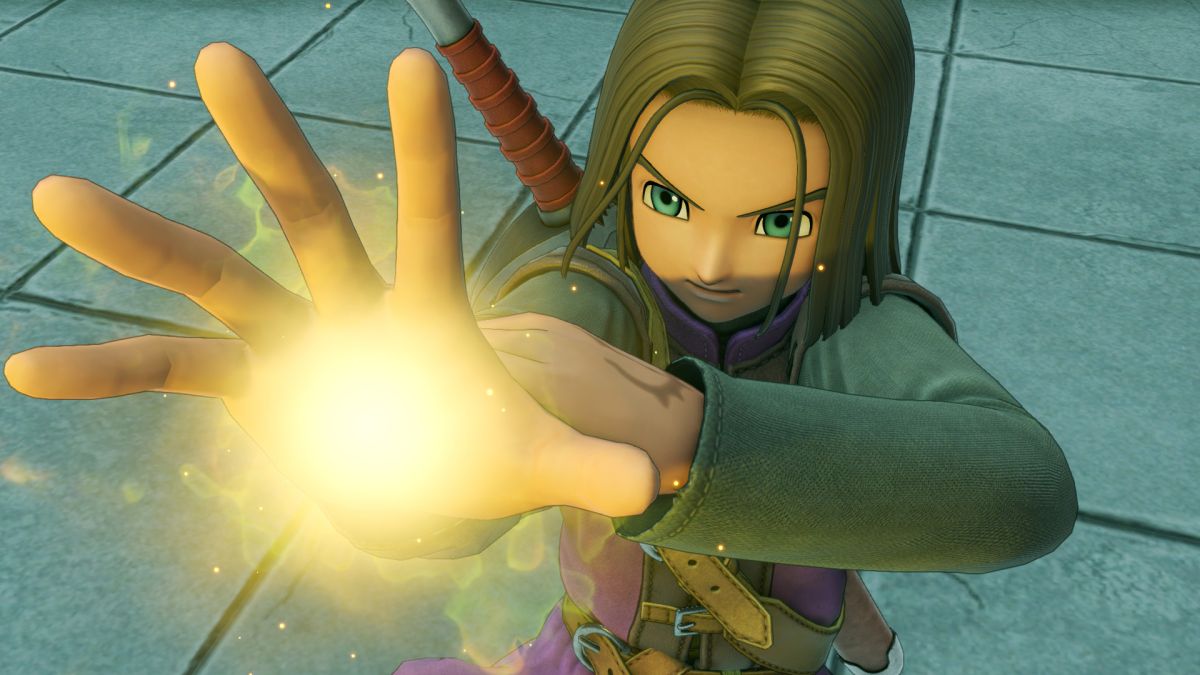 Do you need several hundred hours of JRPGs immediately at a reasonable price?

Well, good deal for you then, because Square Enix has launched a limited time Stay Home & Play bundle on Steam with four JRPGs for $87.50, which means they’re all 50% off. The bundle includes Dragon Quest 11: Echoes of an Elusive Age, Final Fantasy 12: The Zodiac Age, Oninaki, and Chrono Trigger. All of Square Enix’s revenue from the bundles will go to “food banks and other charities across North America and Europe.”

Dragon Quest 11 is the latest in that series, and one of the first to get a really good PC port. It’s regarded quite well and has a superb turn-based battle system that has depth if you want it and simplicity if you don’t. We described it as “a JRPG for people who haven’t played one in a while.” FF12: The Zodiac Age is a remastered version of the game and is also pretty well-regarded—we gave it an 85 in our review. (They also recently removed the Denuvo.) Chrono Trigger is, well, critically beloved and classic JRPG Chrono Trigger. Everyone likes it.

Oninaki is… not that great but it’s an action RPG and some people like it despite the flaws. This author thinks the bundle is worth it even though you probably won’t ever touch Oninaki. You can find Square Enix’s Stay Home & Play JRPG Collection on Steam. If you’re waiting for a better deal, by the way, this is as good as it gets. Long history shows that Square Enix rarely, if ever, discounts below 50% off.