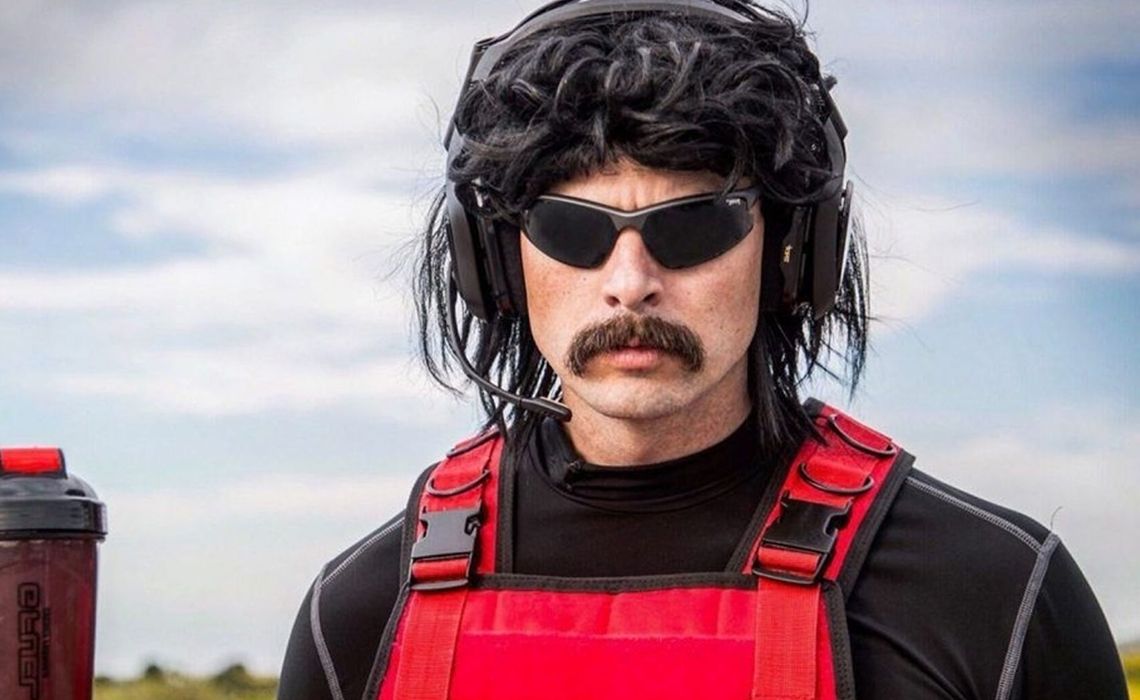 After nearly a month without streaming following his sudden ban from Twitch, Guy ‘Dr Disrespect’ Beahm is teasing a return. On Instagram, he streamed a faux news report declaring that “Dr Disrespect may be returning to streaming as soon as today.” On the Dr Disrespect YouTube account, there’s now a $5 per month Champions Club subscription option.

That Beahm is likely returning via YouTube shouldn’t come as a surprise to anyone who’s been following the unusual story. In our interview back in July, he said he was looking to continue streaming elsewhere after confirming he wouldn’t be returning to Twitch. Later that day, he posted a short teaser on his YouTube channel. But it is another strange chapter in the story of Beahm’s sudden ban, which has become an enigma.

On June 26, Beahm was suddenly banned from Twitch, the livestreaming giant that he had recently signed a multi-year exclusivity contract with. A day later, Beahm said that Twitch hadn’t told him why he’d been banned, but rumors and speculation quickly began to circulate. Esports insider Rod ‘Slasher’ Breslau says he knows the reason for the ban, but is unwilling to share until he has more concrete evidence and protection from potential legal recourse.

At the time of his ban, Twitch had been cleaning house of several streamers who had been outed publicly for sexual abusers, harassment, and otherwise inappropriate behavior. No such allegations have been made against Beahm. When asked directly whether his ban was a result of a similar situation Beahm only said he wasn’t interested in “engaging crazy speculation.”

We didn’t learn much from that interview except that Beahm was “considering” taking legal action against Twitch, which presumably terminated his exclusivity deal that was rumored to be worth millions of dollars. Twitch is still refusing to comment on the ban and insiders who supposedly know why it happened haven’t given an update. There are still so many unanswered questions surrounding what happened and why that the whole situation feels extremely odd, but that might change now that Beahm appears to be stepping back into the spotlight. He’s not streaming yet, but as his fake news report indicates, he could start very soon.

We’ll continue following this story as it develops.