Dr Disrespect: ‘I will not be returning to Twitch’ 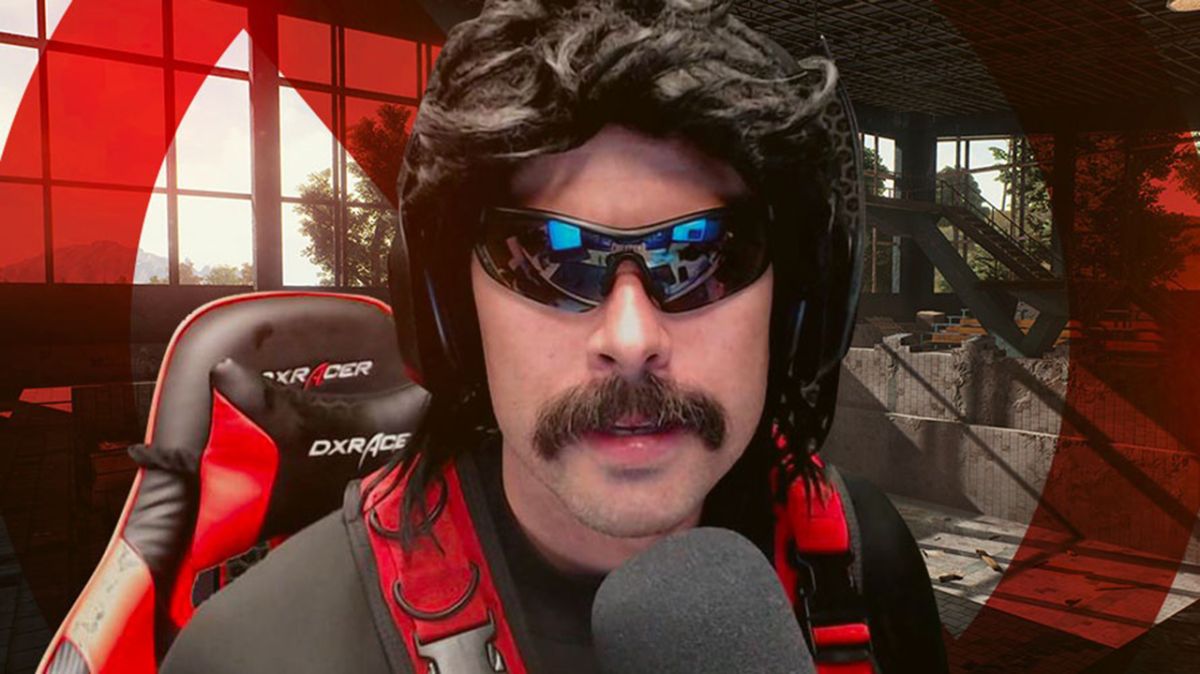 It’s been a bizarre few weeks for parts of the Twitch community following the controversial ban of Guy ‘Dr Disrespect’ Beahm, an extremely popular streamer who had over 4 million followers at the time of his ban. Twitch historically never comments on actions it takes against its users, and except for a brief statement, Beahm was also quiet about the situation, leading to intense speculation. In an interview with PC Gamer published today, however, he said that Twitch still hasn’t told him the reason for his ban, and confirmed he would not be returning to the platform.

“For legal counsel, I have to be careful here,” Beahm told me. “But I can say however, that I will not be returning to Twitch, so, I mean, that’s it.”

Beahm plans to continue streaming, though he remains undecided which platform he will migrate to.

“Let’s just say all the cards are on the table,” he said. “I’m more focused on just making sure whatever we do next, whether it’s a platform move or not, that it’s the right decision for the community and Champions Club that follows me.”

Beahm explained he’s not interested in signing any exclusivity deals, like the multiyear contract he announced with Twitch back in March, but was presumably cancelled when Twitch dropped him. Though YouTube or Facebook seem like the probable choices, Beahm also said he’s considering streaming independently on his own website, championsclub.gg, which currently is little more than a merch store.

During the interview, Beahm also confirmed that he is considering taking legal action against Twitch over the ban and also pushed back against many of the rumors surrounding his ban, calling theories that it could be related to criminal offenses or inappropriate behavior “crazy speculation.”

But Beahm’s statements only make the situation surrounding his ban stranger. Industry insider Rod ‘Slasher’ Breslau appeared on notable streamer and political commentator Hasan Piker’s stream earlier this week to discuss his own ongoing investigation into Beahm’s ban. During that stream, Breslau reasserted that the reason he hasn’t come forward is because the circumstances that led to Beahm’s ban are so serious that it puts Breslau at risk of a defamation lawsuit. So while Beahm is beginning to return to the public eye, Breslau believes there is more to this story that is yet to be revealed.

We’ll continue covering the situation as it develops, but for now you can read the full interview to see what Beahm has to say.