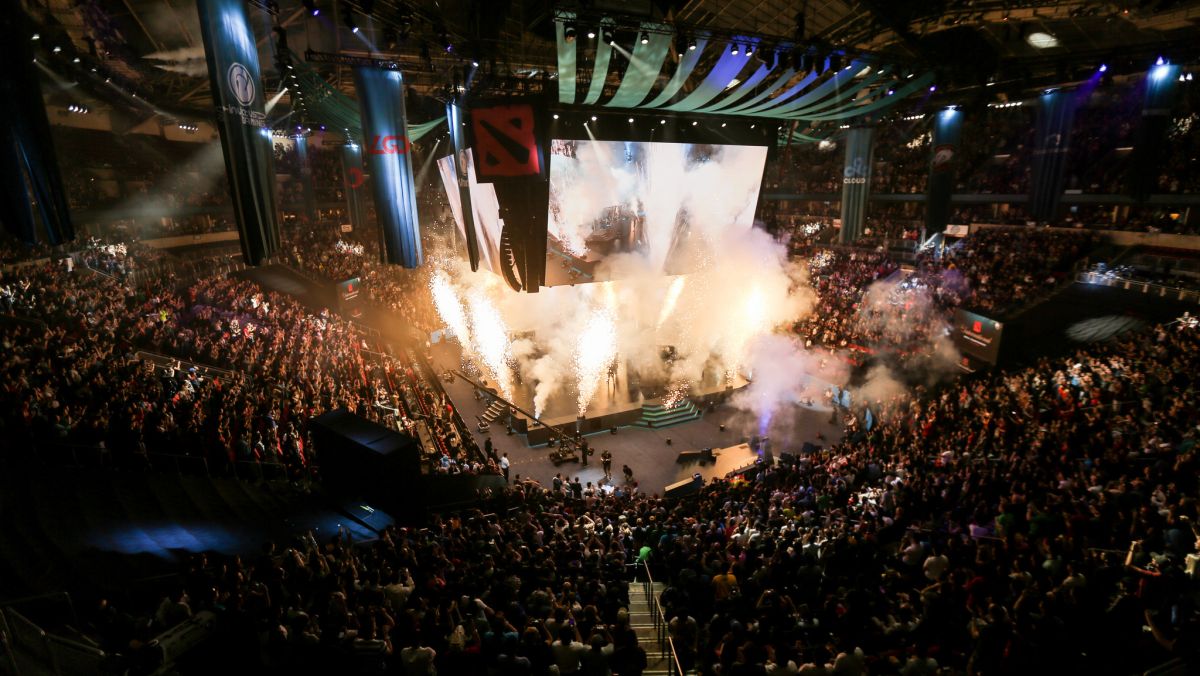 Valve has confirmed that The International 2020, Dota 2’s flagship annual championships, has been delayed. While a 2020 event hasn’t been ruled out entirely, it’s likely the whole thing will need to move to 2021.

“After extensive consideration of the global health emergency stemming from COVID-19, we have made the difficult choice to delay The International,” Valve’s statement reads. “We have been exploring various date possibilities, but it is likely that the event will need to happen in 2021. Given the highly volatile landscape for local gathering restrictions, virus trajectory, and global travel policies, we don’t expect to have enough confidence to communicate firm dates in the near future.”

As always, the tournament’s prize pool will be funded by sales of a Battle Pass, but its usual early May release will likely be delayed as well. “With our team working from home and things taking longer to complete, the release date of the Battle Pass will be at least a couple of weeks later than usual,” the statement confirms. Valve also writes that it is restructuring the fall Dota Pro Circuit season.

Dota 2’s pro scene is used to COVID-19 related delays: severval Pro Circuit tournaments have been cancelled outright. The International has taken place in August since its debut in 2011, and was set to take place in Stockholm in 2020.