Doom Eternal will ditch Denuvo Anti-Cheat in its next update 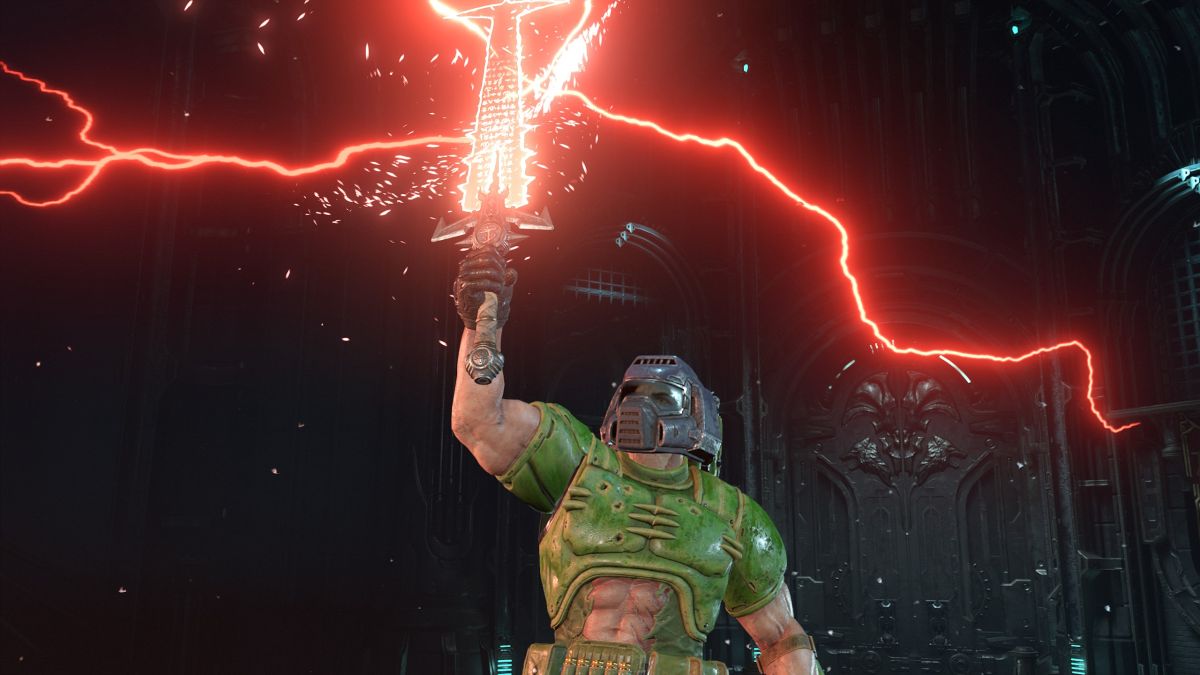 Last week, Doom Eternal got its first post-release update, which among other things included the addition of Denuvo Anti-Cheat. It’s not the same as the hated Denuvo Anti-Tamper—it’s designed to prevent cheating in online games, not piracy—but the reaction was powerfully negative nonetheless.

Spurred by that blowback, executive producer Marty Stratton announced on Reddit today that id Software will remove the anti-cheat software in the next Doom Eternal update on PC.

“Despite our best intentions, feedback from players has made it clear that we must re-evaluate our approach to anti-cheat integration,” he wrote. “With that, we will be removing the anti-cheat technology from the game in our next PC update.

“As we examine any future of anti-cheat in DOOM Eternal, at a minimum we must consider giving campaign-only players the ability to play without anti-cheat software installed, as well as ensure the overall timing of any anti-cheat integration better aligns with player expectations around clear initiatives—like ranked or competitive play—where demand for anti-cheat is far greater.”

Stratton said that the decision to add Denuvo Anti-Cheat was entirely id’s, and that speculation that parent company Bethesda forced the matter is “simply untrue.” He also emphasized that removing it is not a reflection of problems with Denuvo, saying that performance and stability issues that have cropped up following the release of the update are unrelated.

“Through our investigation, we discovered and have fixed several crashes in our code related to customizable skins. We were also able to identify and fix a number of other memory-related crashes that should improve overall stability for players. All of these fixes will be in our next PC update,” he wrote.

PC performance issues, he added, “are based on a code change we made around VRAM allocation,” and will also be reverted in the next update.

A rollout date for the next Doom Eternal PC update hasn’t been set, but Stratton said that id hopes to have it live within a week.