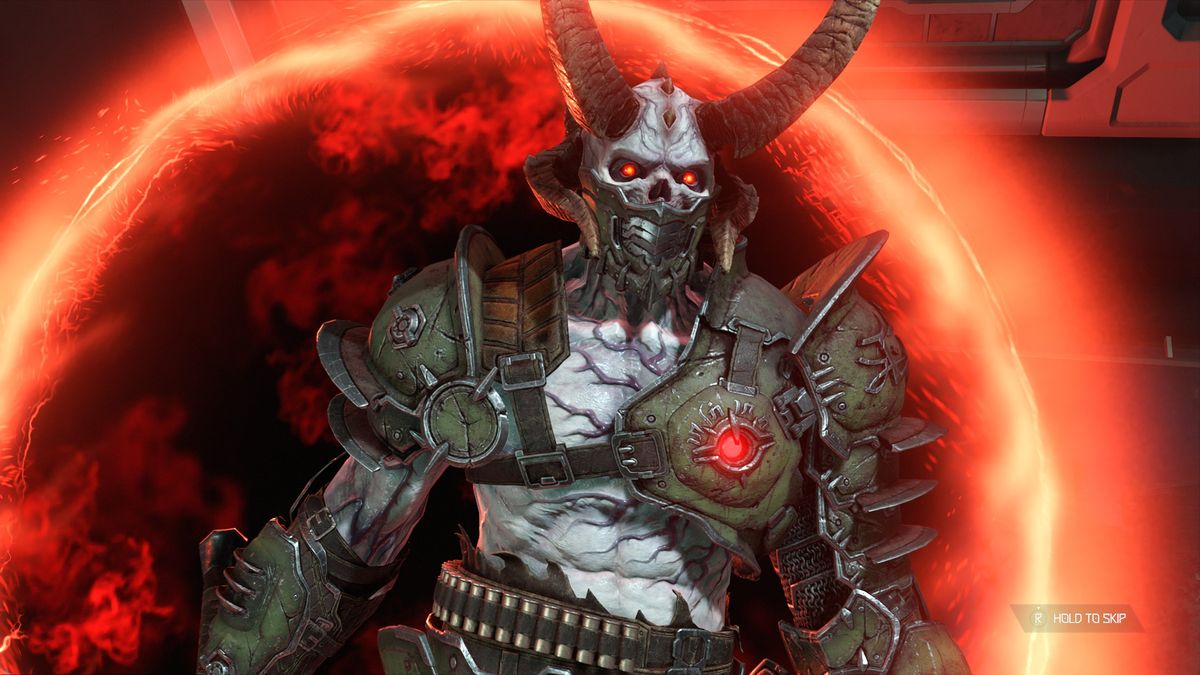 Speedrun.com opened rankings for Doom Eternal speedruns today, and even though Eternal came out only 10 days ago, the early results are bonkers. The current world record run is 39 minutes and 50 seconds (without loading screens) with Distortion2 at the controls. It’s normally a 15-hour game.

A couple things to keep in mind: these aren’t glitchless runs. Speedrunners in this category aren’t worried about proving themselves in every arena at the highest difficulty. They still wield some impressive arena control, weapon switching skills, and their aim is excellent, but this is about busting Doom Eternal wide open—and there were plenty of fissures in its underground lairs already. The bulk of these runs involve floating through or over each level and using a weapon damage glitch to make the toughest enemies completely trivial.

Efficiency, no matter the cost, governs these early runs, but that doesn’t make them any less impressive. Check out Distortion2’s record run below. Use the timestamps to jump to some of the more impressive feats.

1:36 – The first time we see an oft-used weapon wheel glitch that propels Distortion2 into the sky and over most of the map.

13:06 – Distortion2 jumps a few times and finishes the Cultist Base with ease.

18:34 – A chainsaw kill sends the Doomguy through the floor, and the ballista propels Distortion2 through the forbidden geometry of the Super Gore Nest, skipping a ton of travel with some genuinely impressive geometry hopping.

23:30 – Distortion 2 dissolves the Marauder, using some kind of weapon glitch that gives the chain guns’ rocket barrage extreme damage, possibly to do with the other mod, the scoped shot.

38:31 – Distortion 2 sails over Urdak and directly to the boss at the end.

And this is just the beginning. Distortion2’s run description says their world record was decent, but runners are constantly unearthing new tricks and to expect slimmer times soon. That all depends on whether id Software patches out any of the more flagrant skips in the coming weeks, of course.

I’m looking forward to some glitchless Ultra-Nightmare runs myself. There aren’t enough ways I can be made to feel small in this life, but prolific Doom 2016 speedrunner DraQu is already doing a great job. He finished Doom Eternal on Ultra-Nightmare in about five-and-a-half hours early last week, glitch-free.