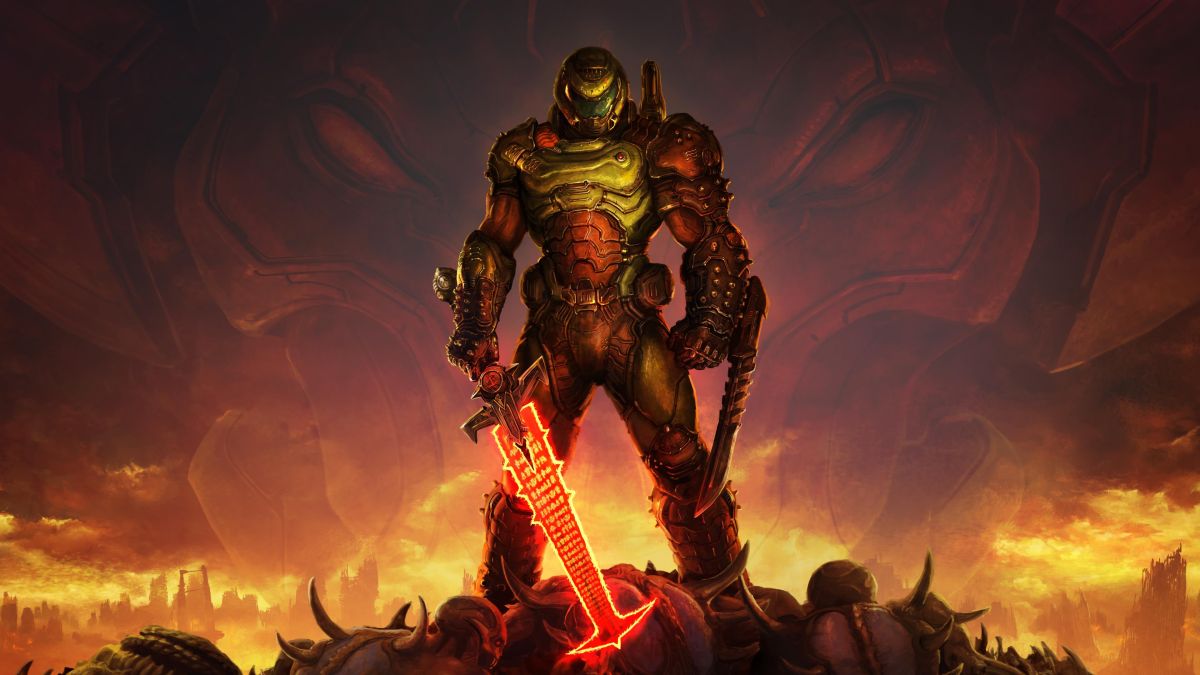 Doom Eternal came out today—you may have heard something about that—and it’s off to what can conservatively be called a pretty good start, surpassing 100,000 peak concurrent users on Steam (104,727 at the moment), and 115,000 viewers on Twitch.

That puts Doom Eternal well into the top ten games on Steam by player count, slightly ahead of Destiny 2 but still well behind Grand Theft Auto 5 and Football Manager 2020. It’s also well over double the peak concurrent player mark set by Doom, which according to SteamDB notched up a little more than 44,000 players in May 2016.

The launch seems to be going fairly smoothly, too. Bethesda is maintaining a “Launch FAQ and Known Issues” thread on its forums, mirrored on Reddit, but it hasn’t grown much beyond the pre-release version from earlier this week: The only additions so far relate to running the game on laptops: Make sure it’s plugged in, that the dedicated GPU is selected, and if it’s running but the performance isn’t great, try disabling the Steam overlay.

Doom Eternal is one of the best shooters to come along in years, in case you haven’t already, and we can help you get off to a strong start: James has ten tips for novice Doomslayers, Emma can tell you all about the Runes and how to flourish in the multiplayer Battlemode, Harry knows the password to the Fortress of Doom computer, and if you just want to get straight to the cheat codes—because of course there are cheat codes, although a little different from how you might remember them—we’ve got that covered too.

And here’s a happy message from Marty and Hugo.

A message from us to you. Thank you to our fans for your support. We are so excited to launch DOOM Eternal today! pic.twitter.com/baZAyyKHlCMarch 20, 2020