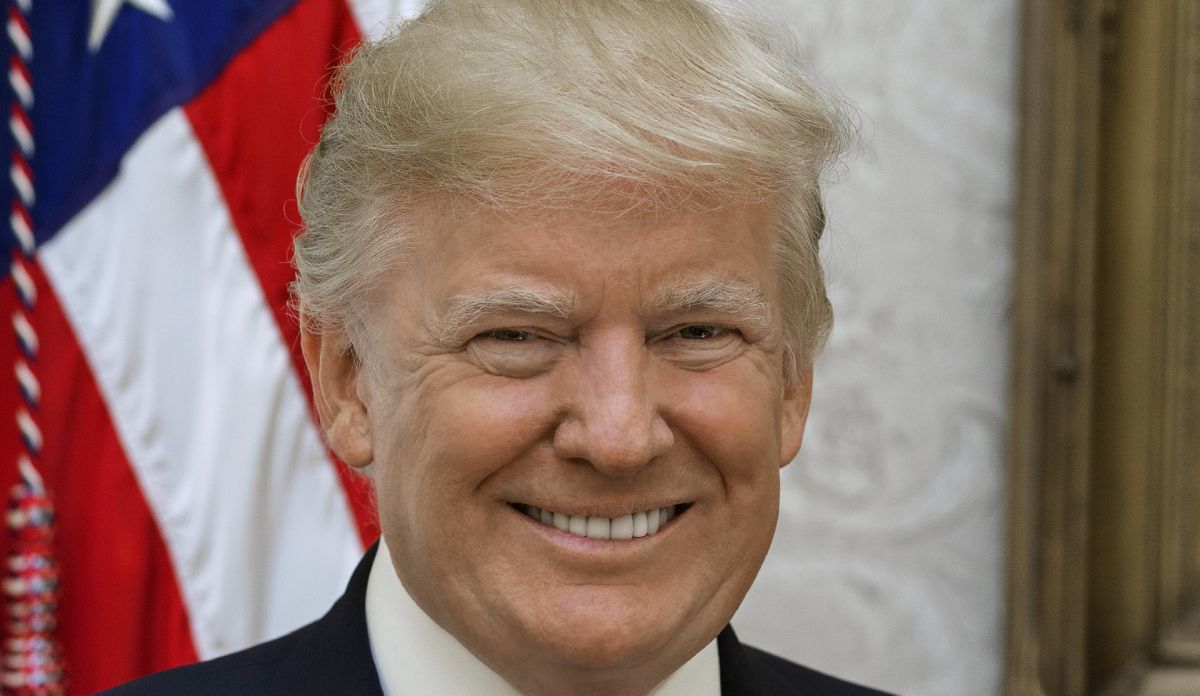 In October 2019, US president Donald Trump got his very own official Twitch channel. Today, the channel was temporarily suspended for violating Twitch’s rules against hateful conduct and harassment.

“Hateful conduct is not allowed on Twitch,” a Twitch spokesperson said in a statement. “In line with our policies, President Trump’s channel has been issued a temporary suspension from Twitch for comments made on stream, and the offending content has been removed.”

Twitch cited two examples of content on Trump’s channel that violated the rules: A campaign rally speech from 2016, recently rebroadcast on Twitch, in which Trump demonized immigrants by accusing Mexico of “sending” drug dealers and rapists to the US, and the rally earlier this month in Tulsa, Oklahoma, in which he effectively repeated the claim.

“Hey, it’s 1 o’clock in the morning and a very tough, I’ve used the word on occasion, hombre, a very tough hombre is breaking into the window of a young woman whose husband is away as a traveling salesman or whatever he may do,” said Trump. “And you call 911 and they say, ‘I’m sorry, this number’s no longer working.’ By the way, you have many cases like that, many, many, many. Whether it’s a young woman, an old woman, a young man or an old man and you’re sleeping.”

The spokesperson also said that Twitch issued a statement to the President’s team when the channel went live last year, warning that content violations would not be tolerated.

“Like anyone else, politicians on Twitch must adhere to our Terms of Service and Community Guidelines,” Twitch said at the time. “We do not make exceptions for political or newsworthy content, and will take action on content reported to us that violates our rules.”

Twitch has recently undertaken a more aggressive approach to policing and banning content and creators on its platform, driven by a wave of allegations of harassment and sexual assault in the videogame industry; as part of that, it said that it would conduct a new review of its Hateful Conduct and Harassment policies. Twitch did not specify whether the suspension was imposed as a result of any changes to its policies resulting from that review.

The length of Donald Trump’s Twitch suspension has not been announced, but it comes on the same day that Reddit banned r/The_Donald, the largest pro-Trump subreddit, as part of its own crackdown on hate speech.

“All communities on Reddit must abide by our content policy in good faith. We banned r/The_Donald because it has not done so, despite every opportunity,” Reddit CEO Steve “spez” Huffman wrote. “The community has consistently hosted and upvoted more rule-breaking content than average (Rule 1), antagonized us and other communities (Rules 2 and 8), and its mods have refused to meet our most basic expectations.”