Disintegration, the FPS/RTS hybrid with hoverbikes, will be free to play this weekend 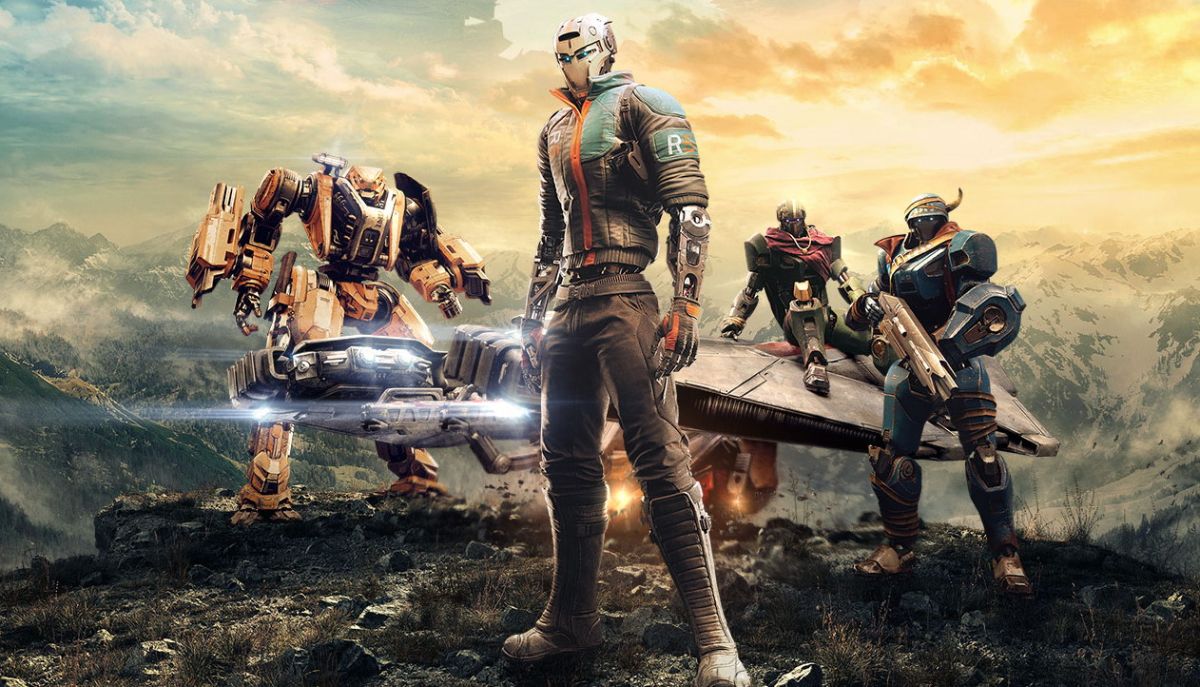 Disintegration caught our eye last year because its developer, V1 Interactive, was founded by former Halo creative director Marcus Lehto and former SOCOM director Mike Gutmann. Despite that combined pedigree, it’s had a rough start: Steam Charts says its all-time peak player count since launching in mid-June is just 123, and its average player count over the past 30 days is ten—just enough to fill a single 5v5 multiplayer match.

To be fair, it’s tough to encourage people to commit to a multiplayer-focused game when there’s no player base to attract them in the first place. V1 is apparently hoping to turn things around on that front by making the full game, including the singleplayer campaign and multiplayer, free to play for the weekend.

The big question is whether a free weekend surge can make enough of an impression to lead to a lasting boost in numbers. Our pre-release impressions weren’t great, but V1 said the game has been updated significantly since launch with improved UI and visual effects, better matchmaking and party management, and changes to Gravcycles—the gunned-up sci-fi motorbikes that players bomb around on—to make them feel “faster and more responsive.”

The Disintegration free weekend begins at 10 am PT/1 pm ET on July 30, and will run to the same time on August 3, and any progress you earn during the freebie will carry over to the full game should you spring for it. It’ll be on sale for 40 percent off its regular $50/£40/€50 price during the free weekend as well, so if you happened to be giving thought to picking it up, you should probably hold off for a few days longer. Details are up at disintegrationgame.com.