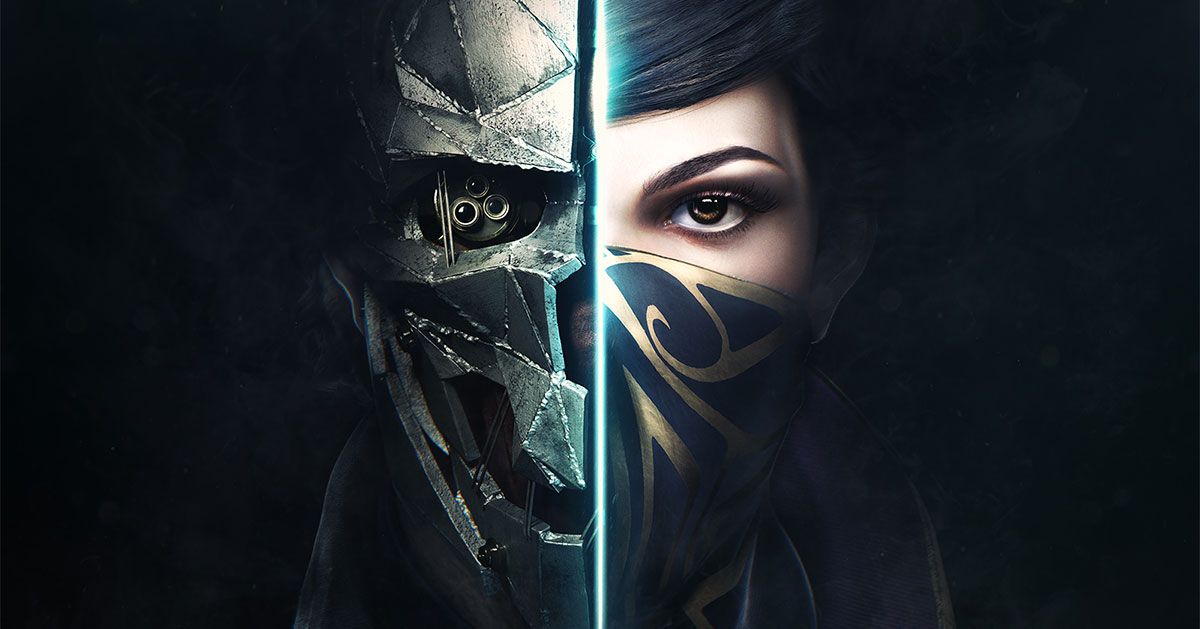 I find it hard to believe that Arkane Studios has been around for 20 years, but facts are facts: It was founded in 1999, released its first game (the brilliant Arx Fatalis) in 2002, and—with all due respect—languished in relative obscurity until Dishonored put it on the map in a big way in 2012. And while the official anniversary won’t arrive until October 1 (according to Wikipedia at least), the big celebration plans will be unveiled, at least in part, tomorrow.

Alas, nothing more has been said about what might be coming. I’d love a remaster of Arx Fatalis or Dark Messiah of Might and Magic (or both, since we’re casting wishes here) but the greater likelihood is that we’ll get some word on Deathloop, the new game announced at E3 2019 that Jody described (aptly, I’d say) as “Groundhog Day with assassins.”

A recently-released documentary video on Arkane’s history dove deep into the development of Dishonored and Prey, but also contained a surprisingly up-close look at Ravenholm, the long-ago-canceled Half-Life 2 spinoff episode the studio was working on.

Bolder prognosticators than myself might venture hope that Arkane’s birthday party plans include a playable prototype of that long-lost venture, but no, that’s not going to happen, if for no other reason than that Arkane has been a Bethesda studio since 2010.

No! It won’t! But we’ll keep you posted on what is going on when Arkane fills in the blanks tomorrow.