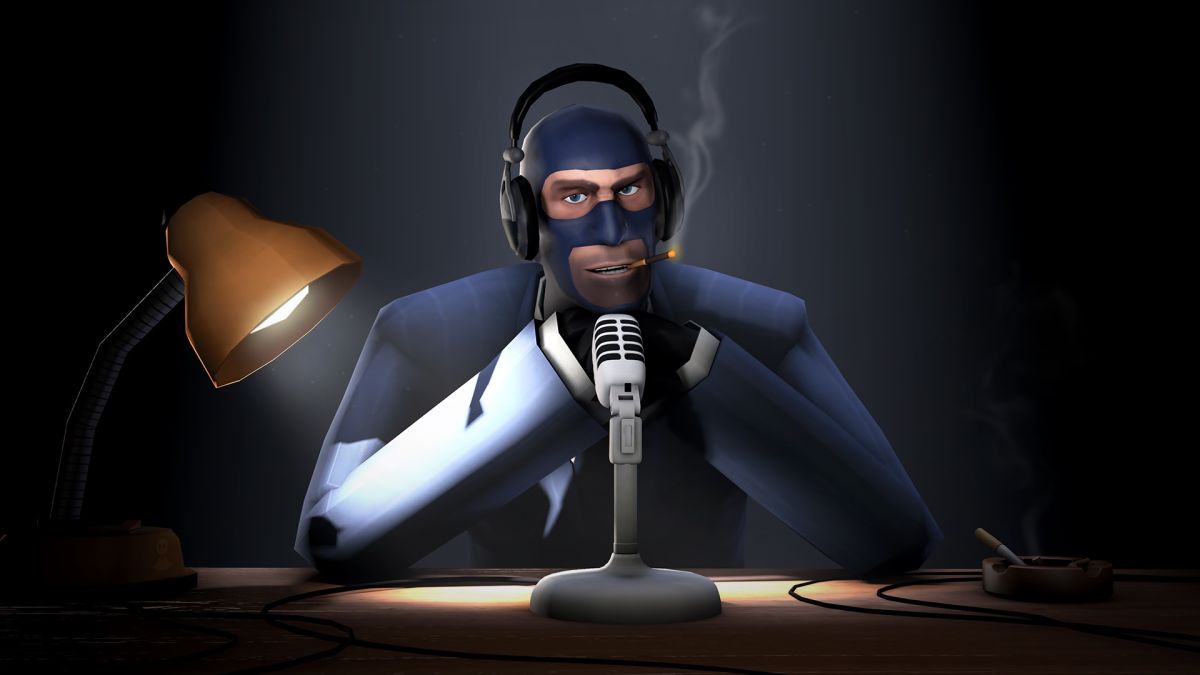 Due to the global effort of social distancing to slow the spread of Covid-19, lots more people are communicating with each other online. Discord reports a 50% growth in daily voice users in the US, twice as many users in Spain and France when compared with the beginning of the year, and three times as many in Italy.

In addition to increasing capacity of its Go Live participant limit from 10 to 50 (which it did in March), Discord is also trying to make the quality of its audio better. And I think it’s succeeded.

Discord has rolled out a beta of Krisp.ai, which aims to reduce background noise during calls while still keeping your voice clear. I’ve been testing it for a few minutes now and it works startlingly well. With Krisp’s noise suppression beta off, my voice is picked up by my mic but so is everything else in the vicinity, especially the sound of me typing on my noisy mechanical keyboard.

When I turn the Krisp beta on, however, my voice still goes through just fine but my keyboard noise doesn’t. I can even type loudly and whisper quietly at the same time, and it still only picks up my voice and not the clicky hammering of my keys.

In technical terms, that’s known as neato-burrito. It’s not perfect—occasionally a bit of background noise still gets picked up, but it’s still an impressive difference that should work great for open-mic gaming sessions where you’re pounding keys and talking to friends at the same time.

I’d recommend giving it a try—when you join a voice chat you can activate it in the lower left-hand corner of your screen. Read more about the Krisp beta here.