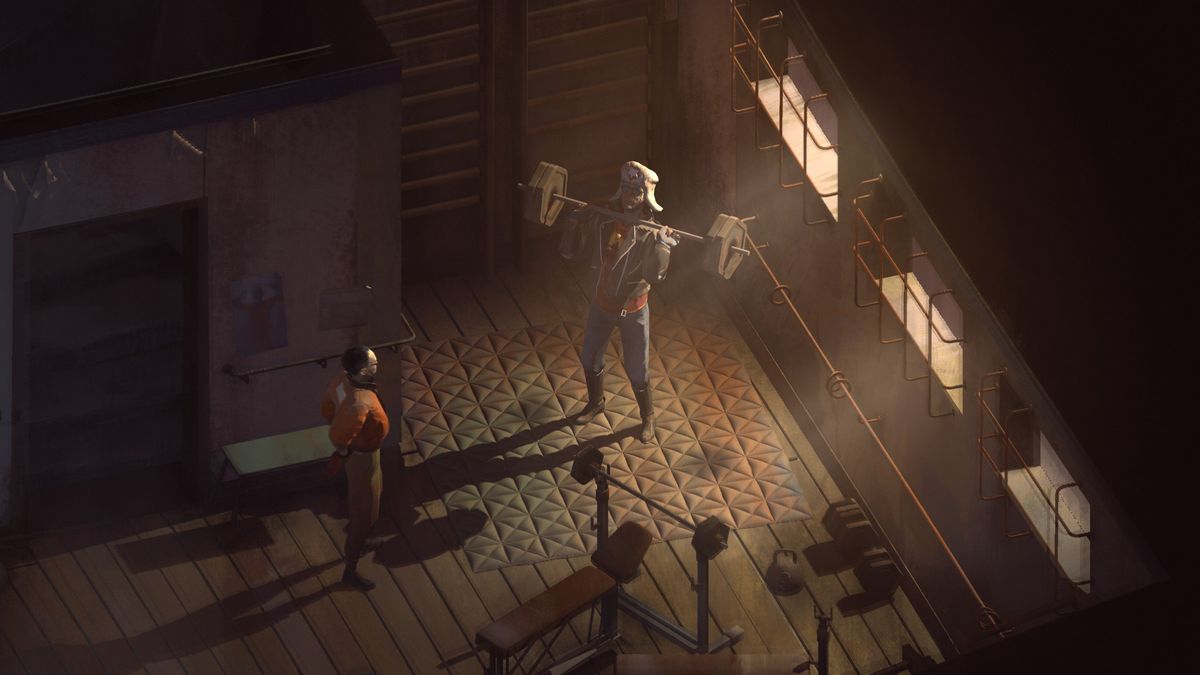 When I tried to boot Disco Elysium on my ye olde Dell XPS 13 9360, I didn’t have any luck. It’s the kind of RPG that is well-suited to playing on a laptop, but preferably not an over size gaming laptop. Developers ZA/UM seem to get this, because they’ve just patched the game so that it will run on basically anything.

And by basically anything, I’m not exaggerating. If you’ve got a low-spec work laptop that’s just itching for some R & R, it can probably run Disco Elysium.

Here are the new minimum requirements:

And here are the old minimum requirements:

As a bonus, if you use a Mac the game will now run on laptops dating more than a decade old. MacBook Pros, iMacs and Mac Minis from 2009 will run the game, while MacBook Airs from 2012 will run it, too.

If this still leaves you unable to run the game, there’s still hope. “We’re going to try to keep optimizing so low that we break through the crust on the other side of the planet,” the ZA/UM’s update reads. “Show us your scrapheap calculators and rusty adding machines and we’ll give it a go. Disco Elysium for all!”

This seems to be possible with the move to a newer version of Unity, which is mentioned in the patch notes. Most of these are optimisations and small bug fixes, but if you must read them, the update notes are here.