Disco Elysium is an unexpected hit in China, thanks to a new translation 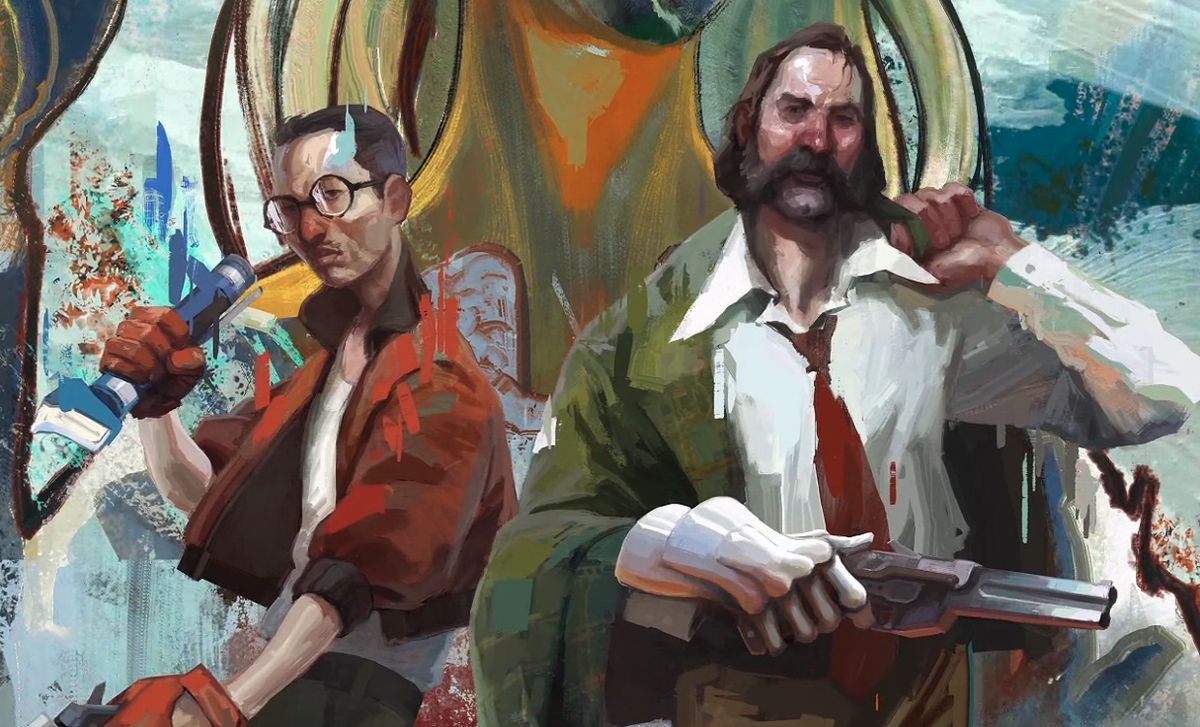 With its flagrant exploration of sexual violence, drug use, and scathing critique of different political ideologies, Disco Elysium is a game that would never get the greenlight from Chinese government censors. But that hasn’t stopped this detective RPG from becoming a surprise hit with Chinese gamers who use Steam as a loophole to access unregulated and uncensored games.

On March 17, developer ZA/UM updated Disco Elysium with a Simplified Chinese localization. It’s the first time that Disco Elysium has been translated into a language that isn’t English, and the effort seems to have paid off. In the three weeks since, Disco Elysium has received a massive spike in positive reviews.

At the time of writing, Disco Elysium has 14,393 positive user reviews on Steam, and over 25 percent of those (3,787 positive reviews) were posted in the last three weeks and are written in Chinese. To help put that in perspective, Disco Elysium has received more positive reviews in the week after adding Chinese localization than it did during any other week since its release. ZA/UM’s celebrated RPG is now receiving more attention on Steam than it ever has.

Steam Charts, for example, shows that Disco Elysium’s highest-ever concurrent user count happened on March 19, with 8,081 people playing at one time—nearly 50 percent more than the previous record. And though Steam Spy is no longer as accurate as it once was due to changes in how Steam publicizes user data, it estimates that nearly 70 percent of recent players are from China, and that 155,000 of the estimated 444,000 sales happened since March 17—another huge spike. (Note: These statistics are only available to Steam Spy Patreon subscribers.)

These numbers are small in comparison to the most popular games in China—around 30 million Chinese players own PlayerUnknown’s Battlegrounds, for example—but noteworthy for an indie game like Disco Elysium. Steam’s popularity in China has rapidly made it an important market for developers in China and around the world.

When I spoke to the original creators of Diablo and Torchlight, Max and Erich Schaefer, they told me that Torchlight 2’s biggest market was China. Florence, Metro Exodus, Don’t Starve, and Firewatch also benefit from China being their second largest (if not the largest) market.

What’s fascinating about Disco Elysium’s success in China, however, is how directly it confronts political systems like communism in light of China’s own extremely sensitive political environment.

China’s government enforces strict regulations on all forms of media, but videogames seeking a license to operate must abide by rules like not displaying any blood of any color or corpses. Games are also “encouraged to create titles with China’s core social values in mind, which includes games that promote traditional culture, particularly with accuracy regarding history, politics and law,” according to a recent blog post by Niko Partners, a research firm for the Asian games market. It’s restrictions like these that led the mobile version of PUBG to be rebranded Game For Peace, an exact clone that adds a patriotic veneer where players enforce peace as Chinese special forces.

These restrictions don’t account for politically-infused scandals that often happen in China’s gaming scene, however. In 2019, Taiwanese-made horror game Devotion drew the ire of a significant number of Chinese gamers and the government when players discovered art assets that referenced a popular meme of comparing president Xi Jingping to Winnie the Pooh. As a result of the enormous backlash, Devotion’s developers apologized and pulled the game from Steam while its Chinese publishing partner had its business license revoked by the government. Almost a year later, Devotion still hasn’t been resurfaced.

Because of the Chinese government’s history of suppressing free speech, politics is an extremely sensitive and divisive topic. When I traveled to Shanghai last year to investigate the challenges faced by China’s indie gaming scene, most developers refused to speak about the government regulations unless they could do so anonymously. Despite that fear, Disco Elysium’s positive reception among Chinese Steam users is more evidence that there’s an audience for games of all shapes and political themes.

The fictional city of Revachol is ravaged by despots, failed communist revolutions, and free-market capitalism. And though it skews left on the political spectrum, Disco Elysium takes shots at ideologies of all types, including communism. Even race isn’t off limits: Anti-Chinese sentiment is prevalent in Revachol, reflected both in optional dialogue choices of the player character and the many racists he encounters during his investigation.

According to Abacus News, many Chinese Steam user reviews praise the way Disco Elysium confronts these difficult political situations. “Very impressive,” one review translated by Abacus News reads. “Maybe this is a game that only countries that went through the communist revolution can fully understand. It’s a poem for both despair and light.”

“It depicted an age where isms fell apart, greatness drew its last breath and various tribes that looked to profit or save people tore our society apart,” another reviewer writes. “People are still people, stupid and restless, fragile and gentle all at the same time.”

Though it’s plausible it was done to avoid direct comparisons with real-world ideologies, Disco Elysium often alters names to either add flavor or suit its fictional setting. In the English version, for example, real-world western imperialism is loosely rebranded as the Moralist International while in-game communists are referred to as communards. It’s an interesting change, but not an uncharacteristic one.

Regardless of the reasons, it’s fascinating to see such an abrasive and politically-charged RPG find an even bigger audience in China. Disco Elysium is one of the best games I’ve ever played (and PC Gamer’s 2019 Game of the Year), in part because it lashes out at various ideologies for their inability to fix fundamental issues of inequality and injustice in society. It’s a cathartic and challenging game. And thanks to Steam being a valuable loophole through China’s internet firewall and its new Simplified Chinese translation, Gamers in China get to experience it too.