DirectX 12 Ultimate is an attempt to ‘future-proof’ graphics hardware 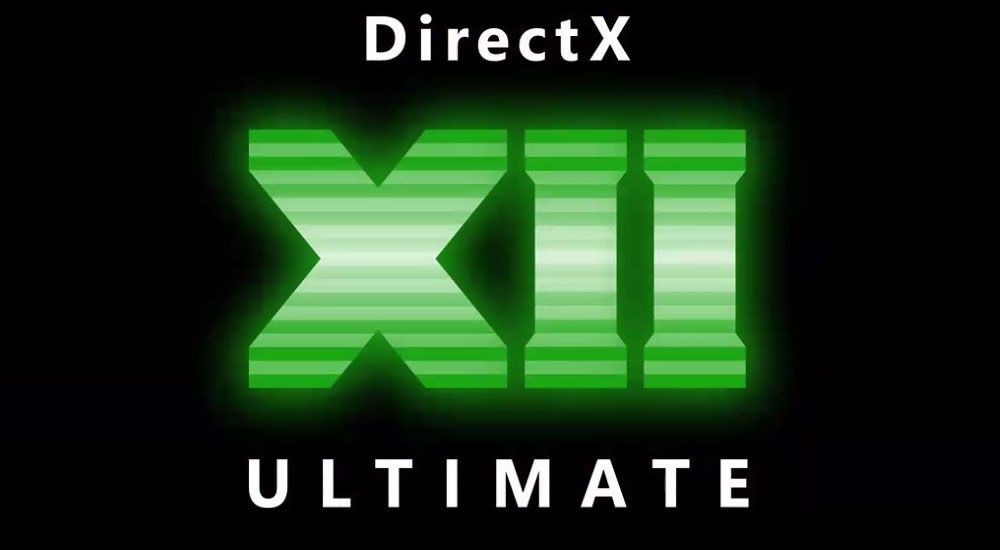 DirectX is a collection of application programming languages (APIs) that developers use to communicate with your hardware. You can think of it like a conduit between software (especially games) and hardware. Up until now, DX12 was the latest version, supported in Windows 10 (and also in Windows 7 for some games).

Now that distinction belongs to DX12 Ultimate. It’s not an overhaul of the API, but a culmination of the latest technologies bundled into one. This notably includes DirectX Raytracing (DXR), variable rate shading (VRS), mesh shaders, and sampler feedback.

One of the reasons Microsoft is doing this is to unify experiences across the PC and its upcoming Xbox Series X, which will launch November 26, 2020 (Thanksgiving Day).

“These features represent many years of innovation from Microsoft and our partners in the hardware industry. DX12 Ultimate brings them all together in one common bundle, providing developers with a single key to unlock next generation graphics on PC and Xbox Series X,” Microsoft explains.

The main benefit for gamers is knowing, at a glance, if the graphics card they are about to buy supports all the latest features. Spotting the DX12 Ultimate badge is the key, and I suspect hardware makers will be quick to promote it.

Related to that, Microsoft is pitching this as a way of ensuring “future-proof” feature support. There’s no such thing as future proofing, of course, but DX12 Ultimate should remain relevant for at least the next couple of years.

You can expect games to bear the DX12 Ultimate badge as well. Not to worry, though, Microsoft says they will still run on regular DX12 hardware, you’ll just potentially miss out on some features.

Probably the biggest upside to this is faster adoption of real-time ray tracing. The Xbox Series X and PlayStation 5 will both support the feature, as do a handful of PC graphics cards. Even more cards will support ray tracing later this year when AMD release its next-gen Radeon parts.

“By unifying the graphics platform across PC and Xbox Series X, DX12 Ultimate serves as a force multiplier for the entire gaming ecosystem. No longer do the cycles operate independently! Instead, they now combine synergistically: when Xbox Series X releases, there will already be many millions of DX12 Ultimate PC graphics cards in the world with the same feature set, catalyzing a rapid adoption of new features, and when Xbox Series X brings a wave of new console gamers, PC will likewise benefit from this vast surge of new DX12 Ultimate capable hardware!” Microsoft says.

On the software side, DX12 Ultimate will roll out to Windows 10 with the next major feature update (20H1). Additionally, Nvidia has already announced support for the API. I imagine AMD will do the same when its next-gen Radeon cards arrive.

If you want to take a deeper dive into the components that comprise DX12 Ultimate, head over to Microsoft’s DirectX blog.