Diablo 2 is 20 today, so grab these gross wings in Diablo 3 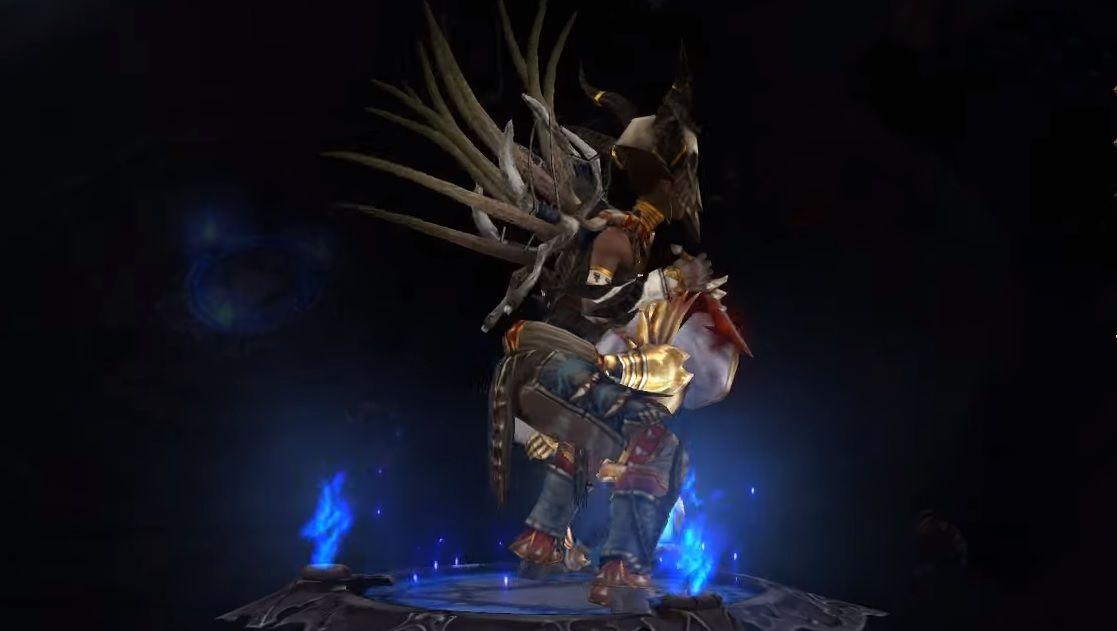 20 years have somehow passed since Diablo 2 first sent us legging it through dungeons and deserts on the trail of the now corrupt hero from the first game. It was quite the trip, and one that set the standard for all other action-RPGs.

With Diablo 3 winding down and Diablo 4 still without a release date, the celebration is a bit subdued this year, but Blizzard’s still marking it with a few things. The first is a breezy retrospective with some contributions from Blizzard employees. There aren’t many design insights, unfortunately, but after 20 years there’s maybe not much more to say about it.

You can also watch speedrunner MrLlamaSC stream his Diablo 2 run, starting at 7 pm BST/9 am PDT today. He’s going to be racing through the whole thing, including the Pandemonium event.

As for free stuff—because what’s a celebration without goodies?—you can get your hands on a pair of Prime Evil Wings in Diablo 3. All you need to do is log in after June 29. This piece of cosmetic gear gives you gross, sharp-looking tendrils that sprout of of your back, just like the Lord of Destruction. Check them out in the video below.

If you fancy feeding your nostalgia with cash, you can also shell out £175/$140 for this limited edition 10″ Diablo bust. The UK page says it will be delivered this autumn, while the US page says no later than January 21.

While there’s no new Diablo 4 news, Blizzard did just post an update on its story, multiplayer and open world elements last week.