Destroy All Humans! Remake is invading PC on July 28 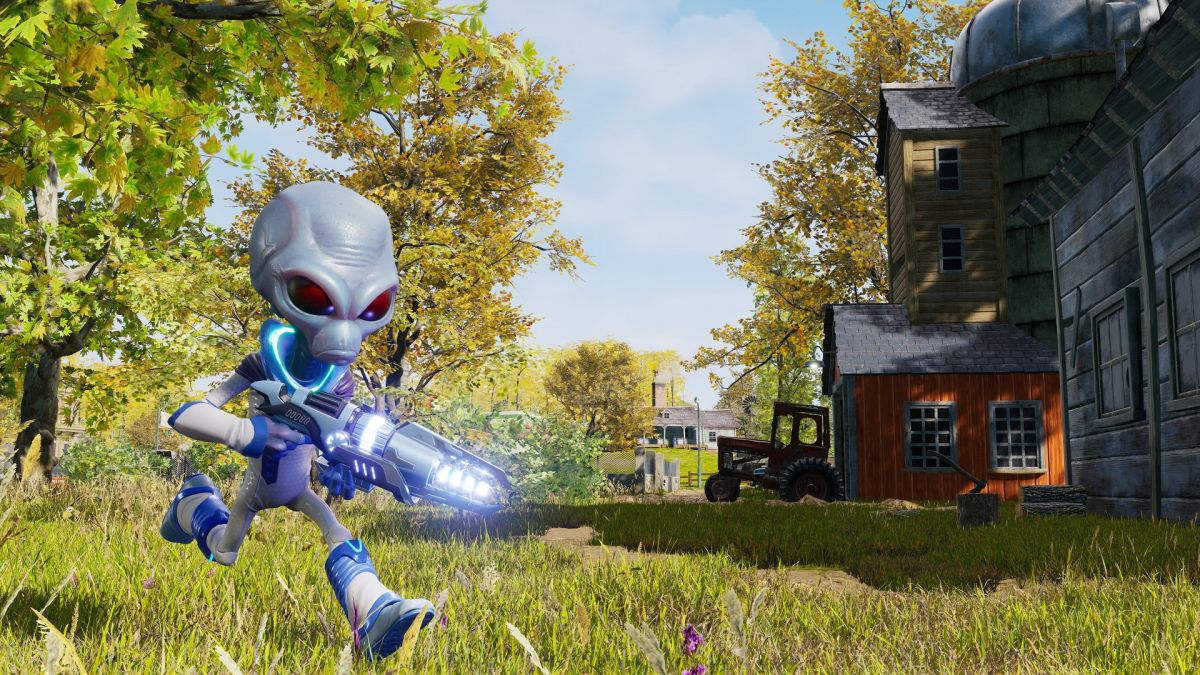 Even though we’re living in an age of remakes, Destroy All Humans! is a bit of a weird one. Originally a console exclusive affair, the 2005 original did well enough that it spawned a series, but I never thought it would be returning 15 years later. If you’ve got an itch for an ’00s comedy action romp, you’ll be able to pick it up on July 28.

I didn’t think I had the itch, but watching the trailer, which still gives off some big ’00s vibes, I think I’m kinda into it. A tiny bit. There’s something reassuring about its simple remit: cause mayhem and destroy all humans. On foot or in your UFO, you can demolish buildings, abduct humans and cattle, flex your brain with psychokinesis and generally cause murderous mischief. It’s good, clean, wholesome fun.

If you’ve always been a die-hard PC gamer, then you might have missed it the first time around, so there’s even more reason to take the ol’ UFO for a spin now. You can preorder it via the official site—it looks like Steam’s the only platform it will be available on, at least on PC. Or you can just wait until July 28 and see if it’s worth your cash.

There are also a couple of special editions, but they’re only available on consoles. There’s the DNA Collector’s Edition, which features a figurine, keychain, lithographs, a stress toy and skins, setting you back a whopping £140/$150. That pales in comparison to the absurd £350/$400 Crypto-127 Edition, which contains a different figurine and a backpack. Crikey.