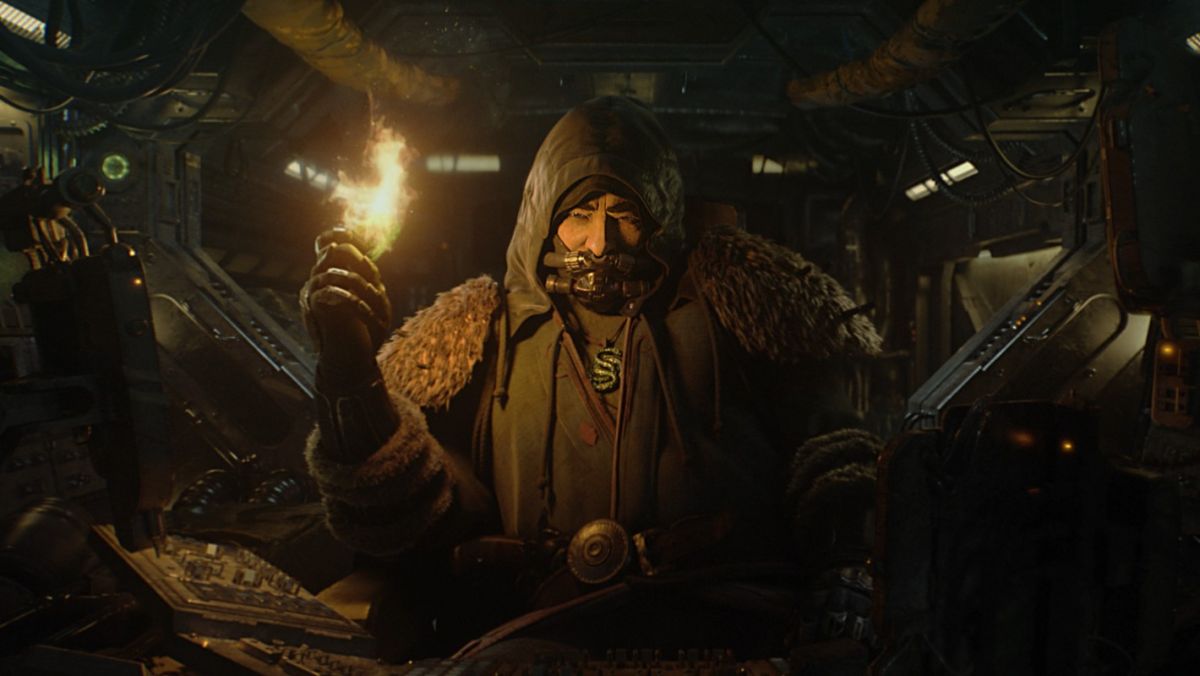 The Future of Destiny 2

Alongside three new major expansions, Bungie has also announced plans for something called the Destiny Content Vault. It’s essentially a rotational retirement scheme for older content, that will launch alongside Beyond Light on 22 September, which sees “less actively played” destinations and activities cycled out of the live game to make room for both new stuff, and older stuff returning from Destiny 1.

When Beyond Light goes live, then, Bungie will ‘vault’, or remove, some of the less relevant destination and activity content. For Year 4, that means losing Mars, Io, Titan, Mercury and the Leviathan, along with all supported activities. We’re trying to confirm that this means The Menagerie and Tribute Hall are going with the Leviathan, or staying as part of Nessus.

Each year will also see different content reintroduced back into the live game. Bungie says the Content Vault includes everything from Destiny 1, meaning it’s all fair game to make a ‘return’. This starts, again in Year 4, with the addition of Destiny 1’s Cosmodrome—including its three Strikes (though not all at once). Later, at an as yet unannounced point in Year 4, the excellent Vault of Glass raid will be added too.

The stated reason for the Content Vault will be unsurprising to regular players: the game is too big for Bungie to efficiently maintain. “We’ve been adding approximately 25GB of content each year to Destiny 2 since launch,” explains Bungie. “Those sizes not only stress hard drive capacity but also push the limits of patching capability. That also makes the time to generate a stable update for the game after all content is finalized, tested and ready to go balloon to literal days instead of hours.”

By way of an example, Bungie reveals that the Warmind campaign accounts for 0.3% of the time played in the recent Season of the Worthy, despite the Warmind expansion accounting for 5% of the install size. The upshot of this, Bungie says, is an increase in bugs, such as the recent issue that barred progress through the Felwinter’s Lie quest.

“Going forward,” Bungie says, “our explicit goal will be to try to keep the scope and scale of Destiny 2 at a relatively consistent size in order to increase our agility and to be able to properly support and maintain the game.” This matches with what general manager Mark Noseworthy told us about Year 4 bringing back permanence to Destiny 2’s seasonal model.

Bungie goes on to note that three raids will be playable in Year 4, including a new one set in the Deep Stone Crypt on Europa. All Strikes tied to vaulted destinations will also be removed, although PvP map rotation will keep using a mixture of maps from Destiny 1 and 2.

The studio also confirms that any Exotic tied to vaulted destinations will be available in new ways, noting that the Content Vault doesn’t apply to weapons or armour.

This is a big change to how Destiny 2 works, and one I’m currently still too busy processing to have an opinion on. On the one hand: stuff is leaving the game! That’s strange. Is the original campaign just gone, or do you now skip straight from EDZ to Nessus? I don’t know! It’s weird. One the other hand: Vault of Glass is coming back! On the other other hand, it’s just interesting that Bungie is clearly planning for Destiny 2 to be around longer than anyone really expected. There have been plenty of rumours about Destiny 3 over the years, but with the announcement of three new expansions, it seems a safe bet that it won’t happen until at least 2023, if at all.