Destiny 2’s Solstice of Heroes returns, but you’ll need to pay for the best armor 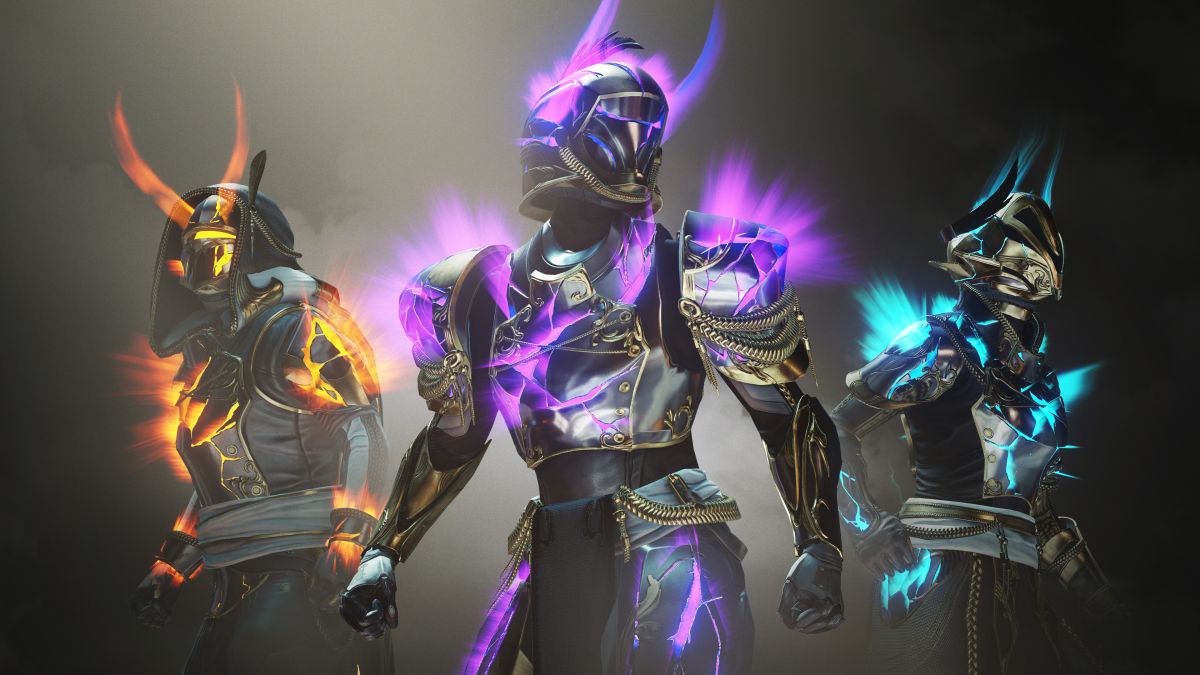 Destiny 2’s Solstice of Heroes is one of the longest-ass grinds in a game which is not afraid to ask its playerbase to work its collective hiney off. The annual event sees guardians tasked with completing all manner of busywork—kill a bazillion enemies, collect a gajillion orbs, try not to go mad—across various playlists. Honestly, I imagine most players will be glad of something new to do (even if it’s mostly stuff we’ve already done a quadrillion times), particularly since the Beyond Light expansion was delayed until 10 November.

This year’s Solstice runs from 11 August to 8 September, meaning it kicks off with next Tuesday’s weekly reset. Once again, the European Aerial Zone activity returns, where teams of three guardians must clear waves of enemies, defeat bosses, and open chests against the clock. It’s fairly simple, but not un-fun—and as I said there’s a dearth of other stuff to do right now (though you should definitely track down all the race-specific armor mods using our new guide).

The reward for all your elbow grease is the fancy glowing armor pictured above. But here’s where it gets kinda complicated. Bungie has taken some substantial criticism in the past because, having earned the armor, players were dismayed to find that it was almost immediately superseded (in terms of potential power) by the new gear that dropped in the following expansion. That won’t be the case this time due to a new approach to how gear is ‘sunset’. Long story short: the 2020 Solstice stuff should stay relevant for a full twelve months—ie., right up until next year’s event, when we shall all do this dance again.

There is however a remaining potential point of controversy. As you upgrade your armor by ticking off various objectives it will transform into new, more lavish-looking versions. In order to unlock the final ‘Magnificent’ set you will need to complete the following objectives:

I imagine the Trials component is the one that will give some players conniptions, as high-end PvP isn’t for everyone, although I had fun recently (despite all the damn cheaters). Get that shopping list done and your armor will develop a white glow. Honestly I find it all a bit bling, but historically players have loved these cosmetics. What they categorically don’t love is paying for the effect, and switching that white glow to a coloured one is going to cost you. Here’s what Bungie’s weekly blog has to say:

“Earning the Majestic Legendary set will unlock the option to purchase a Universal Ornament set from Eververse for either Silver or Bright Dust. This ornament will change its glow to match your Elemental subclass color. Unlike last year, you won’t need to purchase individual color glows. Each class set will be able to display three different elemental glows that will match whatever subclass you have equipped at the time.”

If the data miners are to be believed, the coloured glow is priced pretty expensively, whether you use Bright Dust or Silver (which is essentially ‘real’ money). On the upside, the fact that these glowing variants are Universal Ornaments means that you’ll be able to make any of your non-Solstice gear look like the swanky stuff using the game’s current version of transmog. (Bungie is working on a more built-out system for later in Year Four.) Pleasingly, when Beyond Light does arrive, a fourth colourway will be added to the glows that will reflect the new Stasis subclass. It’s below, and it’s a slightly darker blue than Arc.

There will of course also be other cosmetic items on offer via the Eververse MTX store. And as you’ve doubtless already gathered from this screed, I’ll be doing all this Solstice stuff and buying some of the things. At this stage I’m starting to wonder if I might be the problem here.