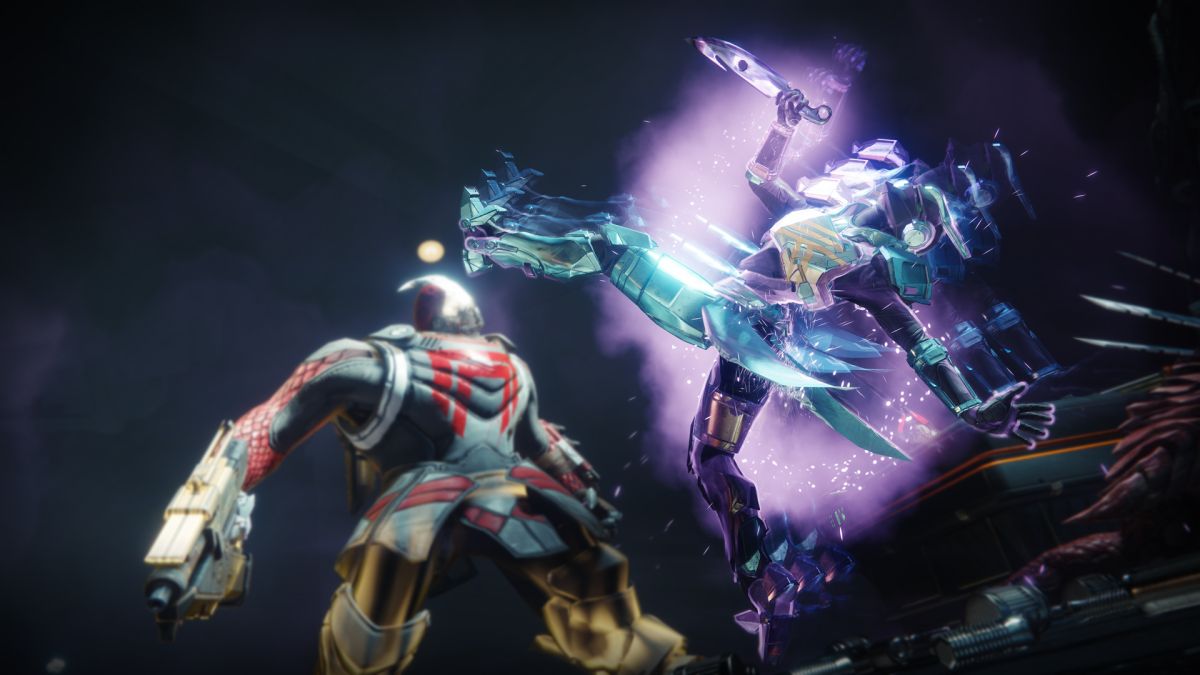 Destiny 2: Season of Arrivals got underway yesterday, with a new dungeon, activities, gear, and a new exotic grenade launcher called Witherhoard. It is instantly available to all season pass owners and packs quite a punch. Way more punch than I think Bungie intended, in fact: Dedicated players who picked it up and put it to use found that it doesn’t just clobber raid bosses, it absolutely deletes them.

It’s not clear exactly what’s making the glitch happen, but as streamer Fallout Plays noted on Twitter, it’s not a “normal, DPS-type” effect. Other streamers, including Sweatcicle and Cup, have shared their own raid boss insta-kills. You can see it more closely in the video below: Emperor Calus takes a few on the chin, and then out of nowhere, he immediately goes down hard.

The grenade launcher fires a Taken Blight, which is a globule of monochromatic goop that deals damage over time. That effect does not stack when applied to most enemies in the game, presumably to prevent teams doing exactly this sort of stuff. So it could be that damage stacking is occurring when applied to bosses, and in conjunction with other buffs and debuffs (like Well of Radiance and Tether), is leading to the game’s biggest enemies getting melted.

That’s a guess though. Until Bungie fesses up, all we can do is watch and enjoy. It hasn’t yet commented on the presumed-glitched publicly as of yet, but it’s definitely aware of it:

Though this is a big bug (it has to be a bug, right?), it’s not exactly a game-breaker, so it’s possible that Bungie will let people have some fun with it for awhile before it’s fixed—it’s happened before, after all. I’ve reached out to Bungie to ask what’s going on, and will update if I receive a reply.