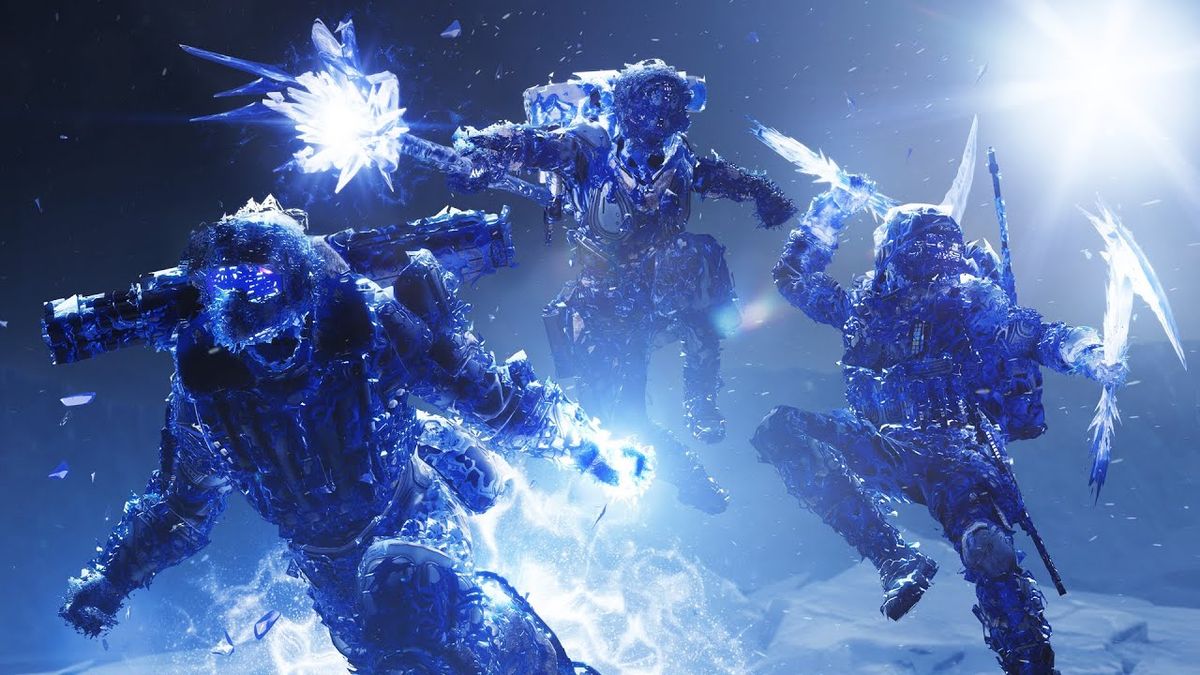 Destiny 2’s next expansion, Beyond Light, may be taking a couple of extra months to reach us, but at least now we’ve got some concrete details to look forward to. Shown at the Xbox Games Showcase, a new trailer provides our first proper look at the upcoming Stasis element in action.

An icy element—in keeping with the expansion’s frozen Europa setting—Stasis will not only let players freeze and shatter enemies, but also create new platforms from existing structures. This opens up some interesting possibilities, especially if you’re rubbish at the jumping puzzles that Bungie loves to put into raids, dungeons and exotic mission quests.

“Rooted in Darkness, Guardians will wield this new elemental power alongside Arc, Solar, and Void, summoning epic supers to dominate the battlefield,” enthuses the trailer’s description. “Titans, Warlocks, and Hunters each use Stasis in a different way, from slowing down foes with Stasis fields to encasing and shattering enemies with destructive might.”

When Beyond Light was announced, we talked to Bungie about what it and its two subsequent expansions will mean for the future of Destiny 2. Beyond Light will now arrive on November 10—meaning you’ve got a little bit longer to finish off quests set on those planets and raids that are heading to the Destiny Content Vault.