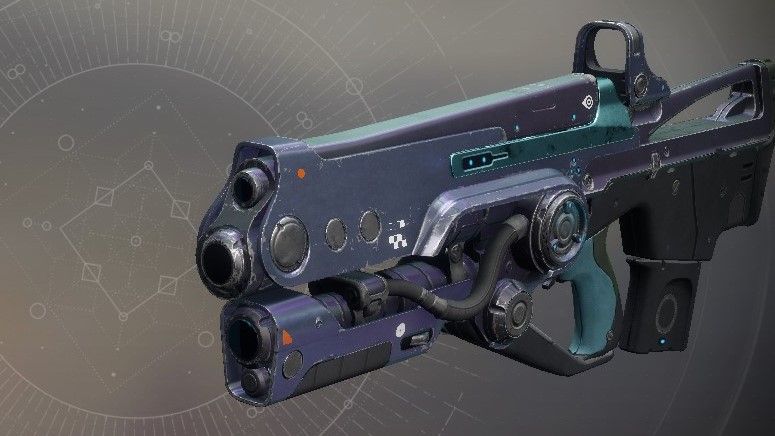 The Destiny 2 exotic auto rifle Hard Light has been around for a long time, and hasn’t been especially noteworthy for most of it. It has a lot going for it, including no damage drop-off, elemental damage types you can toggle between, and ricocheting rounds that are nasty in confined spaces. None of which mattered, because for most of its life span it’s been widely considered unusable due to a nauseating screen-shake effect when firing that made it miserable to aim at any kind of range.

An adjustment earlier year that reduced that effect, though, and coupled with the impact of an overall buff to auto rifles it very suddenly became a go-to gun–especially in PvP. A little too much of a go-to for its own good, as it turns out: Today Bungie announced that it’s going to dial Hard Light back a bit with a nerf that will go live tomorrow as part of hotfox 2.8.1.1.

Thankfully, the nerf will not revert the weapon shake effect, but will target Hard Light’s long-range effectiveness instead, and bring stability down a notch.

The changes coming tomorrow are separate from the recoil adjustments made at the launch of the season. Fret not. https://t.co/Mrbq2A96KSApril 28, 2020

“Although weapons like the Fighting Lion can also do what Hard Light does for indirect fire, they are generally less effective during a direct confrontation. Hard Light boasts a lot of great stats, and its impact grows with more players using it – eventually no cover is safe,” Bungie explained.

“As such, we’re reducing some of the aspects that allow for indirect fire and unexpected lethality in odd scenarios, while still retaining some of the bonuses to keep the flavor.”

The hotfix will also make a few bug fixes, which will be covered when the full and official patch notes go live tomorrow.