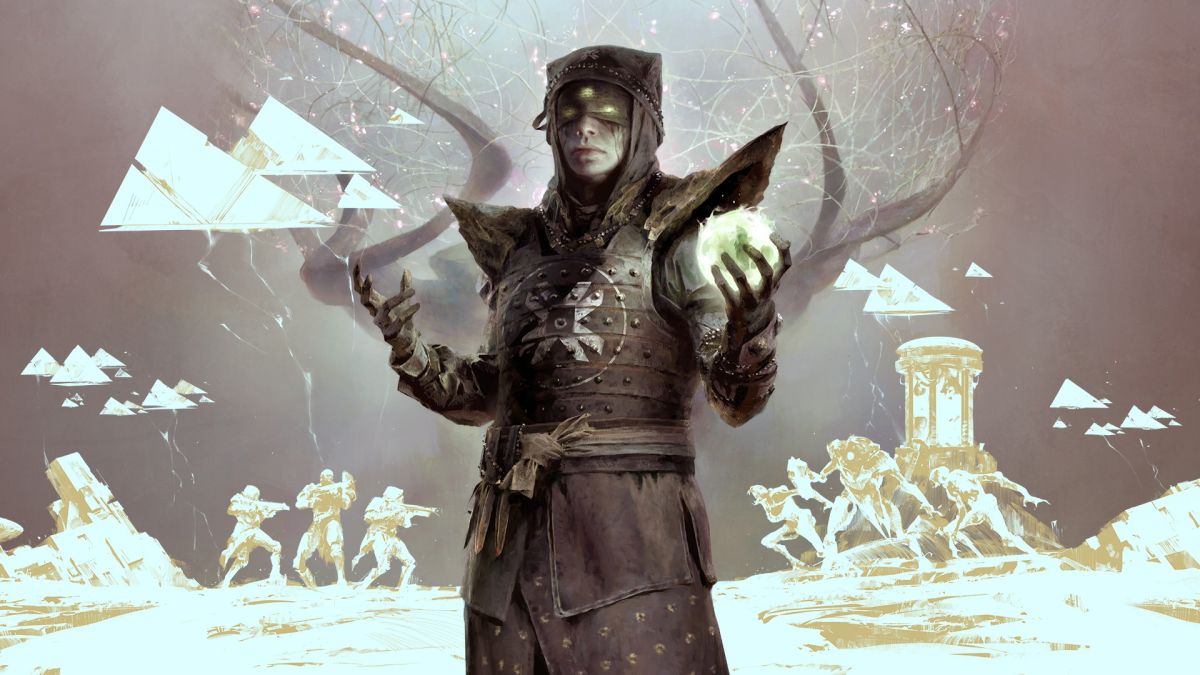 The Future of Destiny 2

Season of Arrivals isn’t the only big news of the day. Bungie also revealed the next Destiny 2 expansion, Beyond Light, and major changes coming courtesy of the new Content Vault. We also talked to general manager Mark Noseworthy about the future of Destiny 2.

The Season of Arrivals has arrived in Destiny 2: A mysterious Pyramid ship that’s been gliding through humanity’s solar system is now looming above Io, confronting Guardians with new activities, rewards, gear, and questions.

Beginning later today, a new dungeon called Prophecy will be opened to all players, with new DAITO Foundry armor and “reprised” Trials of the Nine armor sets waiting to be earned.

Here’s a quick look at some of the action in Prophecy:

Guardians will also face a new public event beneath the ship, where the enemies of humanity are being summoned by a strange power. A “Focusing” system for new engrams in the Season of Arrivals will also enable players to “fine-tune” their reward drops, while season pass holders will instantly unlock the new Witherhoard exotic grenade launcher and seasonal armor set.

Want to see some of the swanky new loot that’s on the way? You know you do.

And of course, the arrival of a new power on humanity’s doorstep brings with it some intriguing new mysteries. Who are these newcomers? And why are they calling others to Io?

Destiny 2: Season of Arrivals is live now. Sandbox patch notes are on the way, and you can find out more about what’s ahead at bungie.net.