Destiny 2 is getting rid of Mars, so it’s been rebuilt for Garry’s Mod 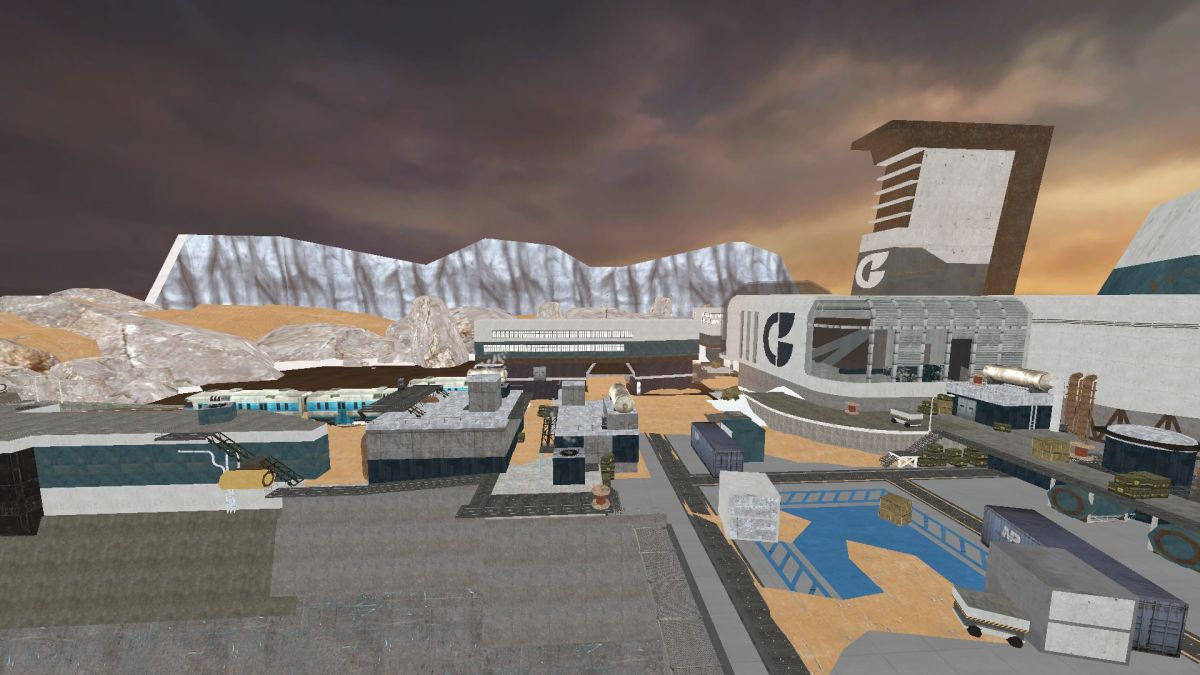 Bungie is kicking a whole bunch of planets into the vault. Come the arrival of Destiny 2: Beyond Light, Mars, Mercury, Titan and Io will all be removed from the map, as the associated quests and storylines are no longer relevant. To make up for their eventual departure, a modder has rebuilt a significant chunk of Mars for Garry’s Mod.

Quantum has recreated the Braytech Futurescape region, but the limitations of the Hammer Editor, specifically the brush count, made it impossible to add the entirety of Destiny 2’s Mars. They also had to cuts bits and pieces, and measurements were made by eyeballing the map rather than using exact numbers.

Despite calling it “the most tedious 200 hours of my life,” Quantum is already considering making more Destiny 2 maps. Who knows? Maybe you’ll be able to revisit every vaulted world in Gmod eventually.

In the meantime, you can download TTT_Braytech from the Steam Workshop and start mucking around now. Quantum also notes that, while it’s built for Trouble in Terrorist Town, it’s also a good place for some sandbox shenanigans.