Destiny 2 is coming to Xbox Game Pass in September 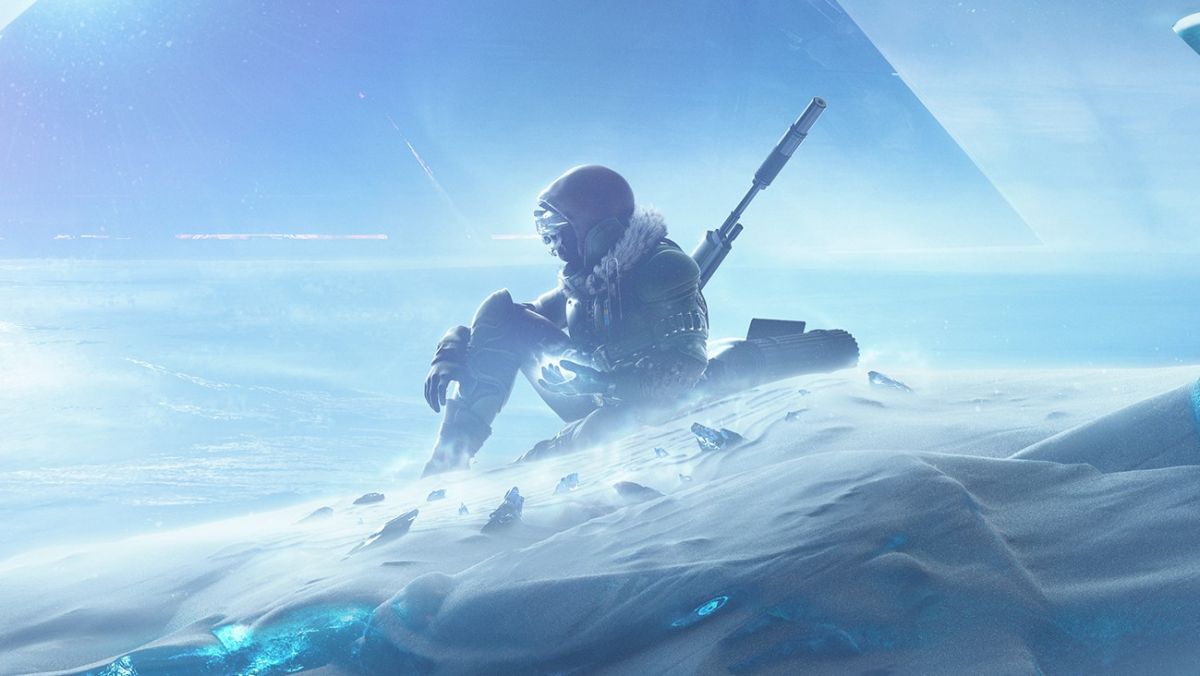 Destiny general manager Mark Noseworthy took to Twitter to clarify that players will still have to purchase seasonal content, like Season of Arrivals, separately if they want it. But it does include all previous expansions, plus Beyond Light when it goes live on November 10, and that’s an awful lot of Destiny 2 to play around with in its own right.

It doesn’t include the Season Passes. All three Expansions though!July 23, 2020

Destiny 2 joins more than 100 other games currently available via Xbox Game Pass, which goes for $5 per month at an introductory price, and just $1 for the first month as part of the beta promotion. We’ve got the full list of Xbox Game Pass PC games that you can check out right here.