Destiny 2 gets another teaser for its next expansion 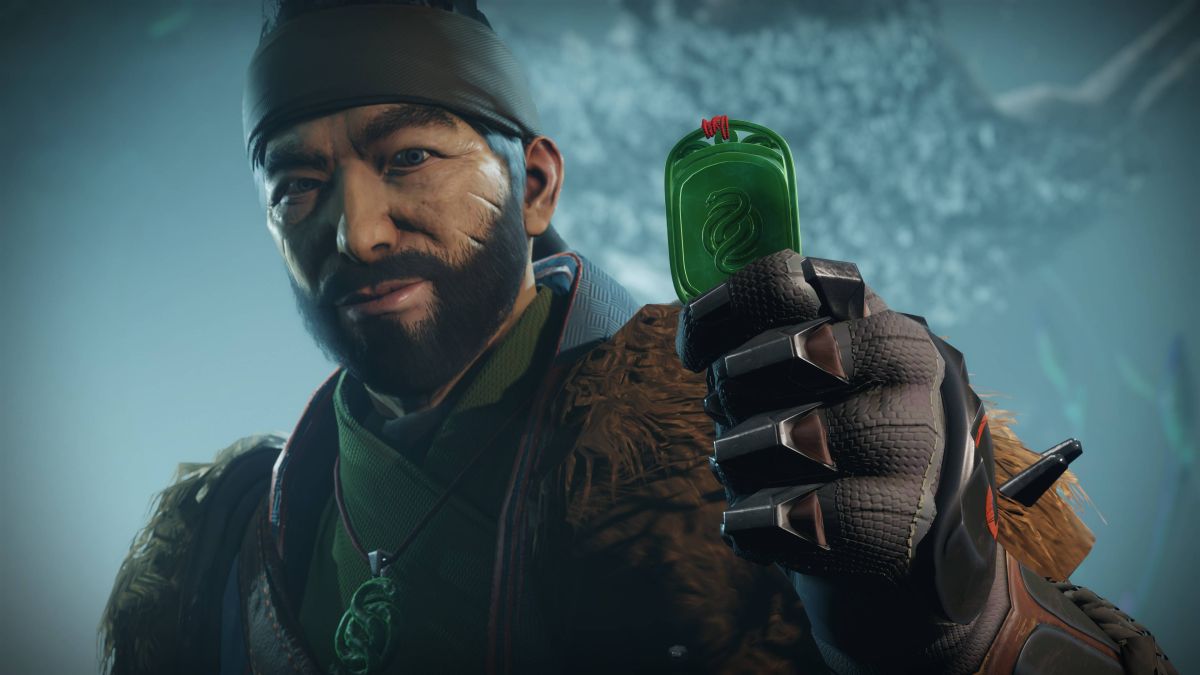 The next chapter of Destiny 2 is going to be shown off on June 9, Bungie announced on Instagram last week, seemingly accidentally, as it eventually removed it from the page. It’s still accessible, just hidden. Now Bungie has confirmed the date in a different teaser, below.

The first seaser showed Eris Morn going for an unpleasant walk through Europa, possibly to investigate the perpetually looming threat that is the Darkness. The new teaser switches over to the Drifter, who hops in his ship and heads towards Europa, presumably to join Eris.

Drifter may have already encountered the Darkness before. He and his crew spent centuries travelling the galaxy and ended up on a desolate planet where they discovered strange monoliths that contained shadowy creatures around which death was permanent.

The mysterious pyramid ships have also started orbiting Jupiter, of which Europa is a moon. They’re presumed to belong to the Darkness—players encountered and eventually boarded the one hidden under Earth’s moon during the last expansion, Shadowkeep, although its purpose and final message hasn’t come up in the seasonal story that has followed so far.

The unravelling of this mystery is set to begin on June 9 at 5 pm BST/9 am PDT/12 pm EDT with the reveal of the expansion, followed by the start of Season 11.