Destiny 2 cheating is up 50 percent this year, mostly on PC 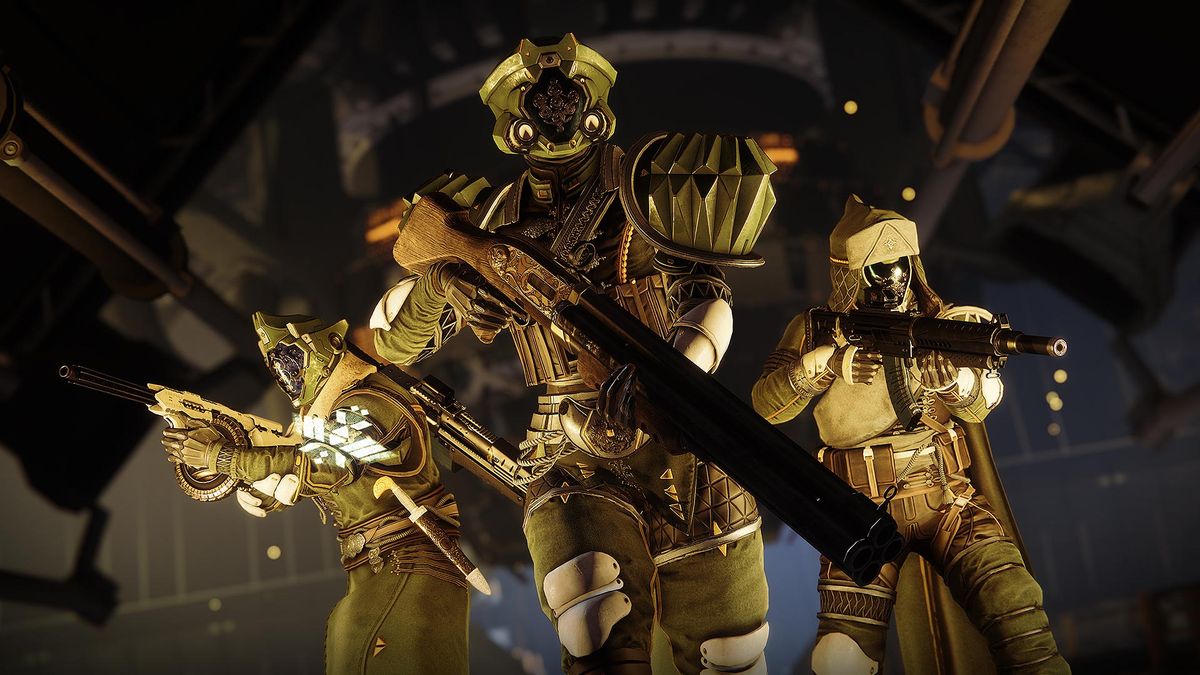 Cheating is on the rise in Destiny 2: Bungie said in the latest This Week at Bungie update that the incidence of cheating has risen by roughly 50 percent since January, “and significantly more at the highest skill echelons.” Bans and restrictions are way up too, from an average of 656 per week prior to the launch of Season of the Worthy to 2,133 per week in the four weeks following. Even so, Bungie isn’t happy with the current state of things, and so more action is coming.

The bulk of cheating in Destiny 2 happens on PC, according to Destiny engineering director David Aldridge, who said that PC players can take advantage of “memory-poking attacks” to enable things like infinite ammo or energy. It’s an especially tough type of cheating to combat, because it takes advantage of the nature of “Destiny’s unique hosting model.”

“We designed Destiny’s model to optimize for the feel and consistency of high-complexity, high-action, high-fidelity PvE experiences, while allowing the seamless blending of PvE and PvP. Unfortunately, that model comes with some unique challenges in providing PvP security guarantees,” he explained.

“That said, we continue to invest in preventions and detections in this space, leveraging the servers that host and monitor every match. This is a subtle point we’ve struggled to convey over the years: we do have servers hosting every match, but in our hosting model, those servers don’t have complete authority over the game simulation to prevent all of these sorts of attacks naturally. This makes it more difficult (but not impossible) to mitigate these attacks.”

Bungie also has plans in place to crack down harder on aimbots and wallhacks, but declined to share details in order to avoid making it easier for cheaters to evade them. “Lag switching,” in which players intentionally slow their internet connections in order to induce lag and make themselves harder to hit, will be targeted as well, but developers are being more cautious with that because they don’t want to drop the banhammer on players with legitimately crappy connections.

Bungie is bringing in more people to assist with the anti-cheating efforts—analyzing reports, developing new anti-cheat systems, testing ban rules, that sort of thing—and it’s also changing a policy that held teammates of cheaters who weren’t cheating themselves to be innocent by default.

“We now reserve the right to restrict or ban any player who has benefited from cheating, even if they didn’t cheat themselves. This includes scenarios where players group up with or provide account information to a guide or carry service, which then cheats on their behalf,” Aldridge said.

“We want you to find new friends out there, but be sure they have your trust before you go. If you LFG your way into a fireteam with a cheater, get out and report them. If you ride them to a flawless, the Banhammer will come for you as well.”

On the other side of the coin, Bungie is also giving thought to increasing the playtime requirements to access Trials in the first place—possibly requiring players to have 100 hours of play on an account before being able to jump in. “Increasing the time it takes for a new account to become Trials-ready increases the power of our Banhammer (since cheaters can always create new dummy accounts), but it also adds barriers to honest, law-abiding PvPers that want to check out Trials,” Aldridge explained.

He also took the opportunity to emphasize that despite what some players apparently seem to think, Bungie does indeed have a robust anti-cheating system in place, that most of the penalties it dispenses are based on automated systems rather than player reports, and that Destiny 2 takes advantage of some of Valve’s Anti-Cheat security features, and plans to work in more in the future.

“We’re also re-evaluating some of our decisions along the way—for example, we may have made a mistake in not having Trials behind the Season Pass paywall, which would have created more friction against free-account-recycling cheaters,” he said. “We won’t change this for Season of the Worthy, but we’ll re-evaluate access requirements in future Seasons.”

Bungie said that next week’s TWAB will focus on changes coming to Destiny 2’s seasonal model.