Desperados 3 is coming in June, so dust off that cowboy hat 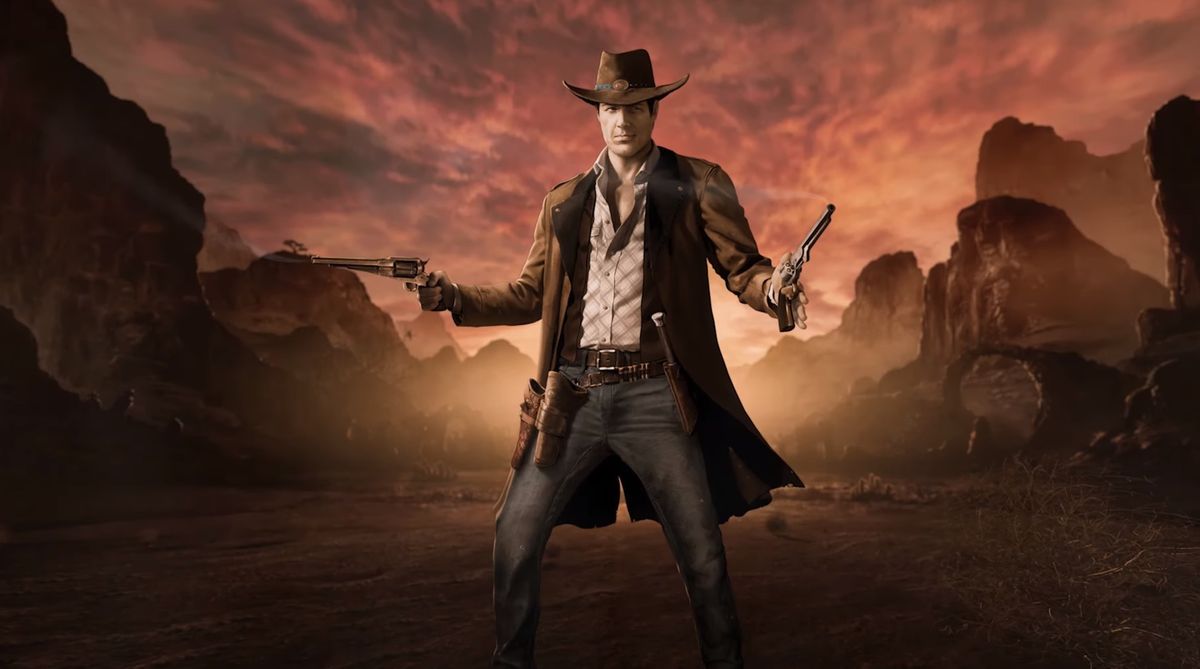 Desperados 3 finally has a release date, and it’s not too far off. Gunslinger John Cooper and his eclectic gang will be popping up on PC, as well as Xbox One and PS4, on June 16. Yee-haw!

I regret the “yee-haw” already. I can’t pull it off. I don’t even own a stetson. But I am pretty excited about this sneaky tactics sequel, which has been a long time coming. The previous games were great, even though I was always more of a Commandos boy (a new Commandos game is also coming, coincidentally), but with Shadow Tactics developer Mimimi Games at the helm, I’ve got some pretty high expectations.

If you’re not au fait with the series, it’s a western-themed tactical stealth affair where you’ll need to direct your gang across a series of sandbox maps primed for creative murders. Each character has a unique set of skills, from gunslinging to voodoo magic, but it’s up to you how you use them. Maybe you’ll try to stick to the shadows and cause ‘accidental’ deaths, Agent 47-style, or maybe you’ll bring out the big guns and create a lot of noise.

My favourite new addition to the series is the showdown ability, borrowed from Shadow Tactics and tweaked a bit. It lets you pause the game whenever you want, so you can time your murders perfectly, chaining actions together and getting all of your gang involved. It’s perfect for setting up ambushes or giving you some much needed breathing room when you inevitably make a potentially fatal mistake, and used right you’ll be able to take out groups of enemies all in one go.

Mimimi Games has also introduced the concept of neutral areas, adding a spot of social stealth to the mix. Hitman’s been an inspiration in this regard, letting you walk around certain maps, like New Orleans, without constantly being worried about being spotted. You choose when to get into trouble.

With Gears Tactics and XCOM: Chimera Squad also launching imminently, it continues to be a very good time to be a fan of tactical games.