Desperados 3 gets a free update with new missions 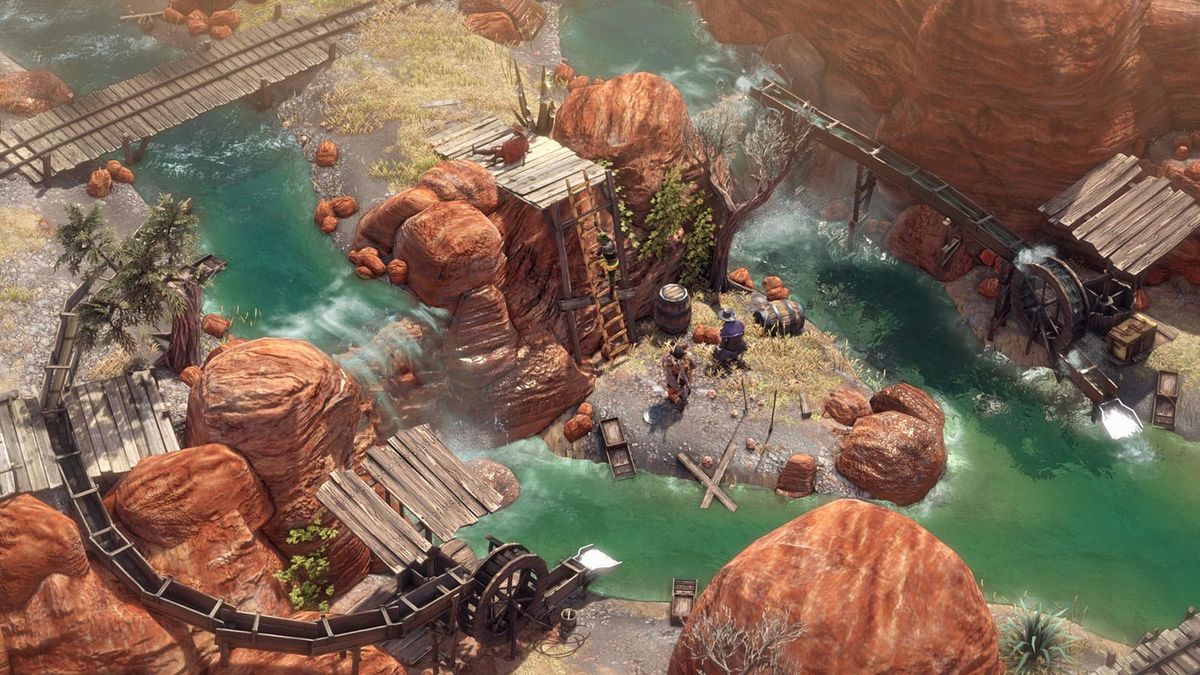 Today THQ Nordic unveiled a number of new missions for Desperados 3 that take place on its Flagstone, Mayor Higgins’ Estate, Eagle Falls, and Casa DeVitt maps. This update is free for everyone and not part of the Desperados 3 season pass, which is available separately. The update also makes the game compatible with the Tobii Eye Tracker.

The 4 new challenges are as follows:

These sound like a great addition to Desperados 3, showcasing the game’s humour and versatility. There’s already lots to do in Desperados 3, with its 16 base game missions totalling a playtime of up to 30 hours. Fraser had a good time with it in his review, and if you liked Mimimi Studio’s previous stealth strategy game Shadow Tactics or always wanted to try round-based tactics in the Wild West, we recommend you take a look. A free Desperados 3 demo is available via Steam or GOG.