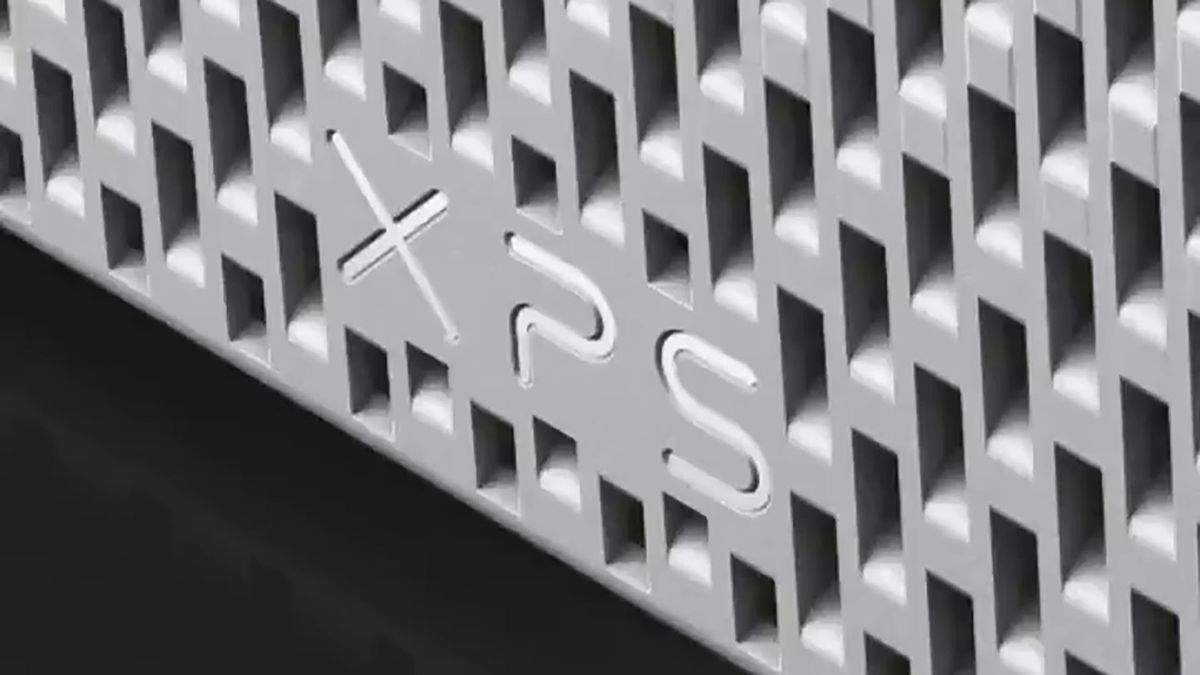 Dell is working on a new desktop XPS gaming PC, and it’s reportedly set to arrive July 2020 with RTX graphics to power “creation, gaming, and VR”.

The new model appears to be a rather grand departure from what came before: the XPS Tower. This rather bland and unassuming PC tower comes fit with a decent enough spec—Intel 9th Gen Core processors and a GeForce GTX 1660 Ti—but it’s a far cry from RTX-series graphics touted within the new and shiny looking XPS Desktop.

The new chassis looks to be much closer aligned with the rather stunning XPS laptop lineup, what with all its bare aluminium and Mac Pro styling, than its black box forebears—or at least that’s what we can assume from the brief teaser trailer posted to the Dell twitter account. Dell say it’s a “minimalist design”, which could go either way, to be honest.

You can take a look in the tweet below. Strangely, this tweet now includes a typo, while one that was previously removed did not.

For avid creators, we’re excited to give you a first look at the new XPS Desktop with a minimalistic design. The latest product in NVIDIA’s #RTXStudio program, it provides massive performance for powering the creation, gaming, and VR. Colors vary by region. Coming July 2020. pic.twitter.com/4l9XftXlXsJune 23, 2020

We should find out more soon enough, however. The release date for the XPS Desktop is July, 2020, and we’re sure to see the final design before that time.

At least we know it will be capable of some great gaming performance when it arrives, too. The RTX Studio program is Nvidia’s attempt at creating a laptop and PC segment that’s tailor-made for creators and creatives, and promises RTX 2060 and up performance and features. That includes ray tracing and AI-acceleration using RT Cores and Tensor Cores, respectively.