Dead Cells sales have surpassed 3 million, and its 19th update is out now 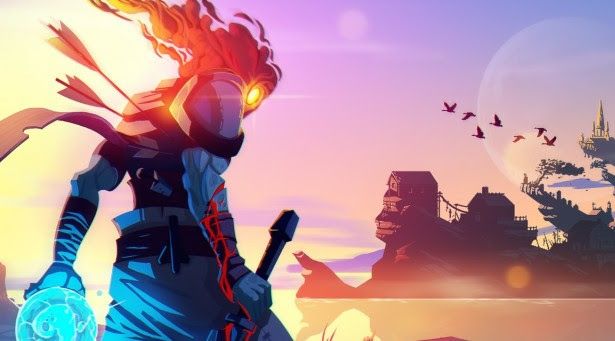 Dead Cells is pretty good, we reckon. We called it the best roguelike of 2018, and returning to it this year for the Bad Seed DLC, Tom found it to be even more novel and surprising. And it looks like that’s reflected in how many of you picked it up, as it’s surpassed three million sales.

The milestone is accompanied by a chunky update, which was originally just meant to be a balance patch. Now it’s grown into the Update of Plenty, with Motion Twin fiddling around with everything from the economy to the difficulty curve.

Several items have also been revamped, mostly notably crossbows, which are now two-handed, have two attacks and are specifically for Survival. They’re slow, but a Survival build is going to have a big enough health pool that it doesn’t need to be fast.

The economy and difficulty curve changes should mean you’ll be tripped up less on your next run. With the economy, the goal has been to make pricing easier to understand and to make shopping trips at higher difficulties less likely to empty your bank balance. The difficulty curve, meanwhile, should be smoother, with less spikes catching you off guard.

Scrolls have also been removed from ++ and S weapons to make gear level a bigger consideration, but to make up for it you’ll be able to find more scrolls in the early biomes, and enemy damage has been reduced while gear damage has been increased.

You can check out the full list of changes, which includes a damage mutation rework, all the item tweaks and some quality of life improvements, in the patch notes. Or you can just hop into the game and let yourself be surprised—it’s out now.