Dead by Daylight is getting cross-progression in September, full cross-play “really soon”. 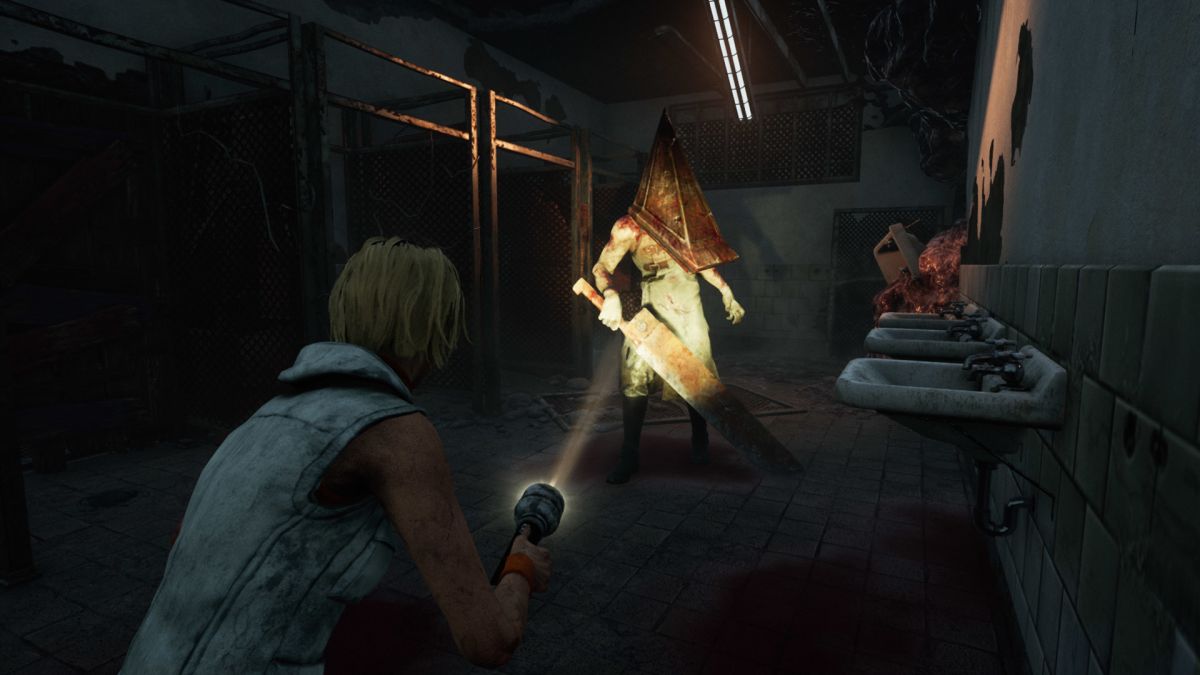 Multiplayer slasher horror Dead by Daylight will soon let you play on more than one platform, as developer Behaviour Interactive has announced cross-progression is on its way this September. There is one massive catch to it, though.

Provided you own the game on all the platforms you want to play on, you’ll be able to access the same stats, purchases and item inventory. To access cross-progression, you’ll first have to sign up for a Behaviour account (which is not yet available) and link your compatible platforms to it. From there, it should be as easy as just logging in for each version of the game you want to play on and letting them sync up.

Behaviour has said that, while it aims for this to include everything, certain items may not be accessible due to content licensing limitations. It hasn’t said which items this would apply to, but I would imagine it means items such as the Head Case cosmetic pack, which comes included with the Switch edition of the game, but requires a purchase to be accessible elsewhere. All the currently-available killers, even those who are licensed horror movie legends, like Ghostface and Pighead, are on all three platforms already, meaning it’s unlikely they’ll fall foul of this limitation.

The big caveat to all this is that not every platform Dead by Daylight is on will get cross-progression. Right now only the PC, Switch, and Stadia will be receiving the update, meaning the still-popular Xbox One and PlayStation 4 versions, and Dead by Daylight Mobile, will be left out entirely. According to Behaviour, it “cannot make cross-progression available on other platforms”, and that there is “no guarantee that it will happen”.

As for cross-play, it’s also been confirmed Dead by Daylight is finally ready to receive full cross-play and “cross-friends” (a unified friends list) between Switch, PlayStation 4, Xbox One and PC, following an experiment ten months ago that saw the Steam and Windows store editions of the game get cross-play. A date for this hasn’t been set, although it is said to be coming “really soon”.

Dead by Daylight’s cross-progression update is due out this September for PC, Stadia and Switch. If you’ve been out of the Dead by Daylight loop for a while, the game recently saw Silent Hill’s Pyramid Head added as its 20th playable killer.