D&D is trying to move away from racial stereotypes 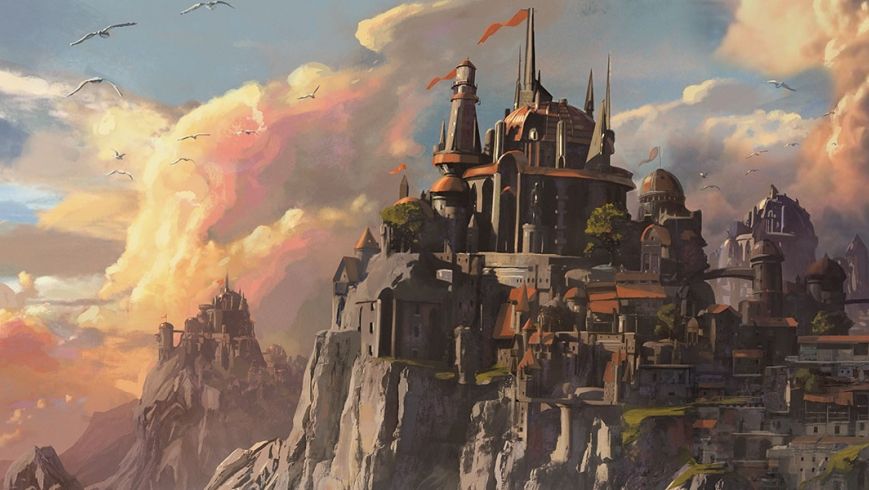 D&D’s fantasy races are often painted in broad strokes, ensuring that if you ever need a cunning villain you can always just grab a drow, or maybe an orc if you need a monstrous warrior with an anger problem. Wizards of the Coast says it’s trying to put an end to that, however, in an attempt to make the tabletop game more inclusive.

In a blog post published last week, the publisher outlines some of the changes it’s already made, as well as steps it’s planning to take. D&D 5th Edition is easily the most accessible and inclusive edition of the game, but there’s still loads of room for improvement.

2016’s Curse of Strahd, for instance, contained the Vistani, a group made from Romani tropes, and one that exacerbated negative stereotypes. WotC has made changes to Curse of Strahd, and it’s also planning to explore the Vistani further in two upcoming books, with assistance from a Romani consultant.

The more fantastical races aren’t free from these issues, either. WotC acknowledges that the language often used to describe some races are “painfully reminiscent of how real-world ethnic groups have been and continue to be denigrated.” Eberron: Rising from the Last War and Explorer’s Guide to Wildemount, both published in the last year, paint drow and orcs as just as complex as other races, and apparently that’s how they’ll be presented going forward.

As well as changing how it approaches future books, and the language they use, there will also be changes to your characters. Wizards of the Coast is planning to offer a way for players to customise their character’s origin and make changes to their racial ability score. Races get different ability bonuses, like elves being especially dexterous, but you’ll be able to pick a different bonus that better reflects your character.

“This option emphasises that each person in the game is an individual with capabilities all their own,” says WotC. As well as being less restrictive, it feels more in keeping with 5th Edition, which places storytelling above maths. A +1 modifier isn’t what makes a character or a group of people interesting. When the option will be available hasn’t been announced yet, but it’s coming later this year.

More importantly, but given less prominence in the post, WotC says it’s seeking “new, diverse talent” to work on the game, and that it’s brought in new people who apparently “reflect the beautiful diversity” of D&D.

They’re all sound steps, so hopefully WotC nails the follow through. For a game fueled by imagination, D&D can be extremely stodgy at times, so it’s good to see it lurching forward and shaking off some of its baggage.