Darkest Dungeon’s PvP mode comes out tomorrow, and it’s free for everyone 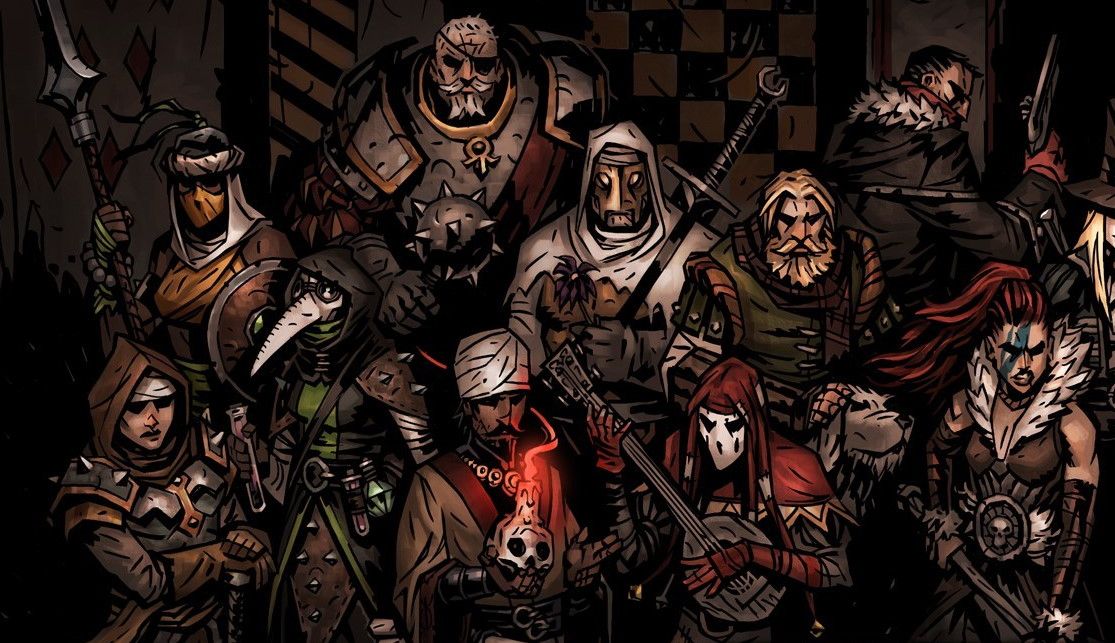 On April 1, Red Hook Studios announced The Butcher’s Circus, a PvP add-on for Darkest Dungeon, which it immediately clarified was not an April Fool’s gag, despite the date and the fact that Darkest Dungeon is about the last game you’d expect to have PvP. Today it revealed the release date, which is very close (tomorrow), and the price, which is very low—it’s free.

The DLC will add a new location to the Darkest Dungeon hamlet called—you guessed it—The Butcher’s Circus, where teams of four heroes (separate from your campaign heroes, so you won’t be risking your “real” Darkest Dungeon game) square off in combat. Unlike campaign characters, PvP heroes have fixed stats and their equipment cannot be upgraded, but they also have the ability to inflict stress with their skills, which means they’ll cause psychological afflictions as well as physical damage.

New gladiatorial trinkets can give your combatants an edge on their foes, and your skill as a leader will be showcased by your position on the leaderboards and the complexity of your heraldry, which you can customize with unlockable banner components. The whole thing is completely separate from the singleplayer game, and as well as being free, The Butcher’s Circus will not support microtransactions of any sort: All rewards are available solely through player progression.

“Thanks to the success of Darkest Dungeon, we are excited to share this with the community and we hope you enjoy it!” the studio said.

DLC characters will be usable in PvP combat, but you’ll need to purchase their DLCs if you want to bring them to the party—and players who don’t own them can be set up against players who do. (That’s just the way it goes in the Circus.) Mods and modded characters will not be supported in The Butcher’s Circus in order to prevent cheating, and an anti-cheat system is in place: Players will be able to opt out of it, but will not be able to play The Butcher’s Circus DLC if they do. (The rest of Darkest Dungeon will work normally.)

Darkest Dungeon: The Butcher’s Circus is only available on Steam “for the time being.” Red Hook said that Mac and Linux support is on the way, but other platforms and storefronts are up in the air: “Steam is our largest user base and the simplest to deploy to, so we wanted to start there for this grand PvP experiment,” the studio said.

The launch of the DLC also marks the start of Darkest Dungeon’s first-ever free weekend: The full game will be free to play on Steam, and for those who want to commit, it will also be on sale.