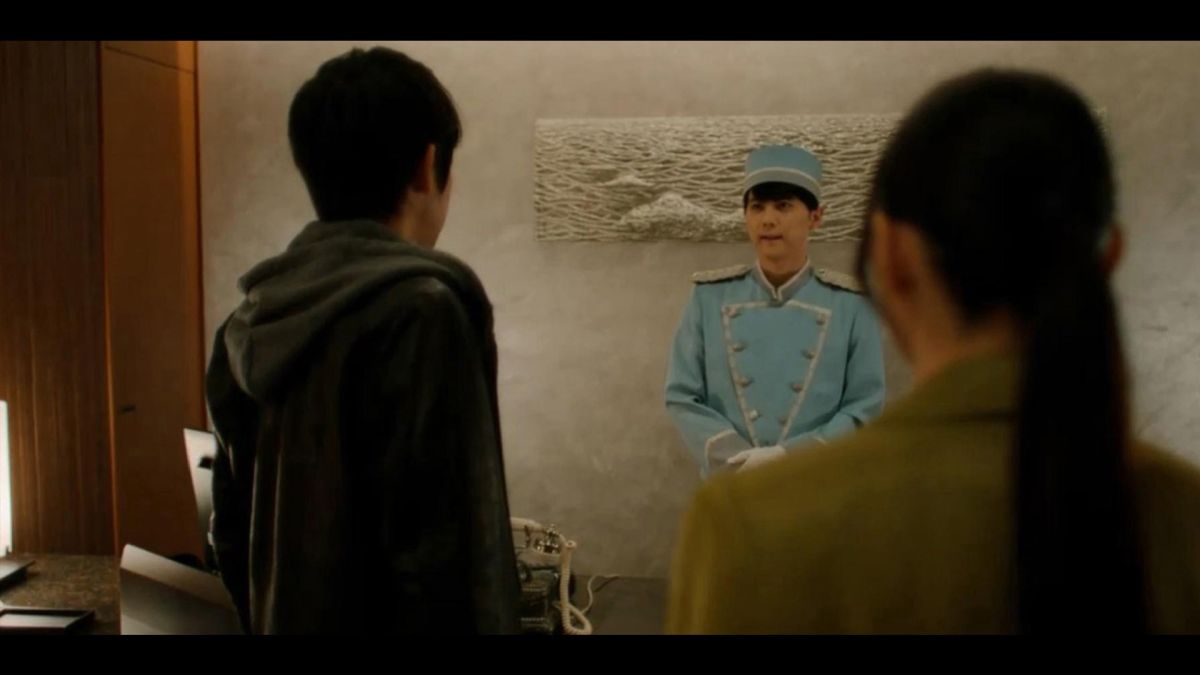 The creator of crazed visual novel series Danganronpa will release a new game on July 17th with their new company, Too Kyo Games. An FMV adventure-mystery with a science fiction twist, Death Come True is billed as a “new wave interactive movie game.” Near as I can tell that just means it’s interactive fiction with full live-action movie accompaniment for each scene.

Creator Kazutaka Kodaka became well known in the interactive fiction space for the bizarre creativity of the Danganronpa series, which was critically acclaimed in Japanese games circles before getting translated and critically acclaimed by us as well. Danganronpa is a game about trying to figure out who in your school is a murderer, among many, many other things.

Death Come True’s protagonist is a young man who wakes up in a mysterious hotel room with a tied up young woman and a news report on TV accusing him of being a serial killer. He does not know the woman, nor how he got there. The outcome of his story is up to the player, but it seems like there’s going to be a lot of dying along the way. Each death will have the player collect “death medals” based on how they died so they can view the outcomes on “DeathTube.”  You are encouraged to collect them all.